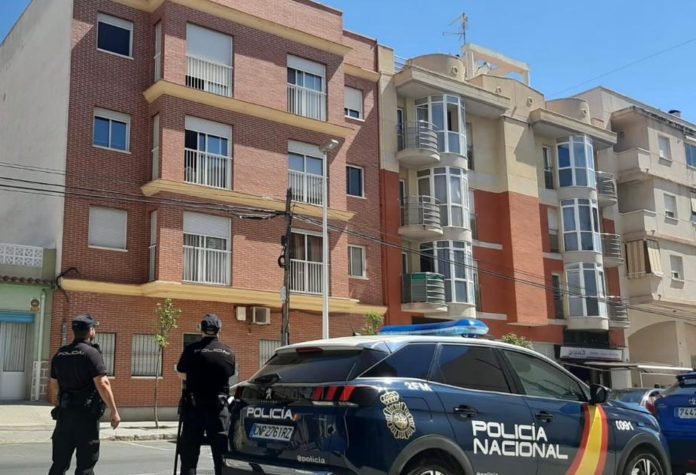 A suspected burglar was caught after a ‘cinematic’ chase across the rooftops of several buildings in El Altet, Elche, reported the National Police.

A homeowner called the police after seeing on his security cameras that someone was burgling his home. 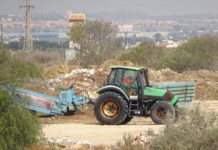 Passport renewal deal not yet in the bag

Dining out is ‘safer than eating at home’ 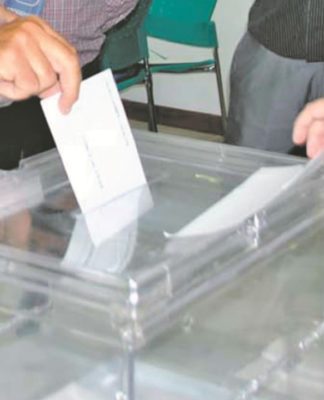 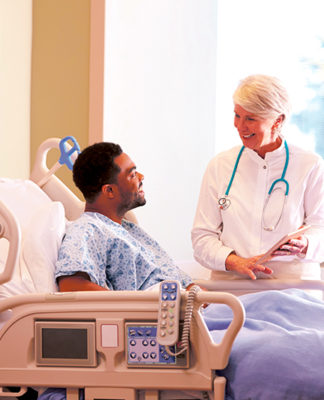 Healthcare spending discrepancy in the spotlight