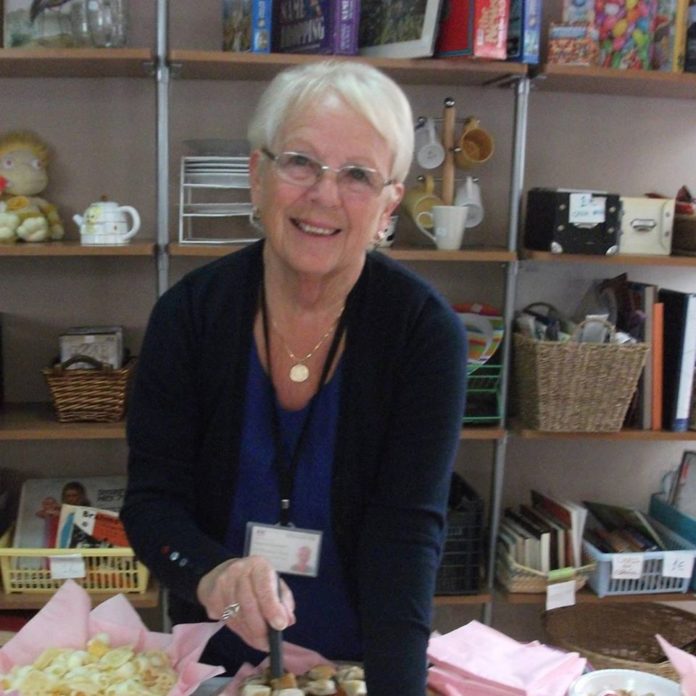 They are president of Age Concern Costa Blanca Sur, Maureen Payne; Honorary Consul for Dénia, Mark Petrie; and entertainer Brian Thomas McLeod, who performs under the name of Stevie Spit.

Drones save lives on the coast this summer 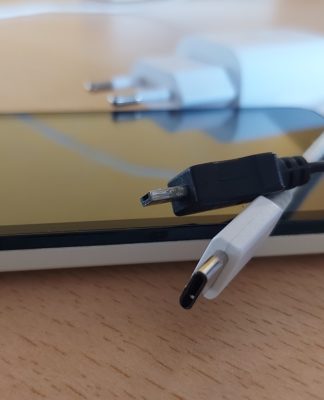 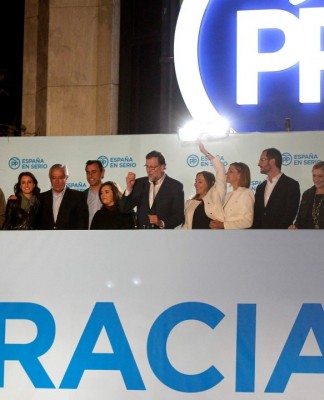