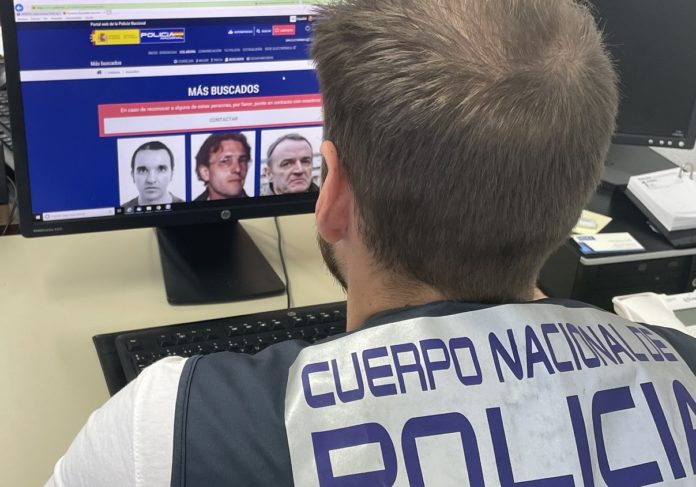 One of the UK’s most wanted fugitives has been arrested ‘a few kilometres from Murcia city’.

The National Police press office revealed that the 25-year-old Briton is wanted on fraud and money laundering charges for operations which allegedly netted more than £30 million.

However, they did not release the suspect’s name. 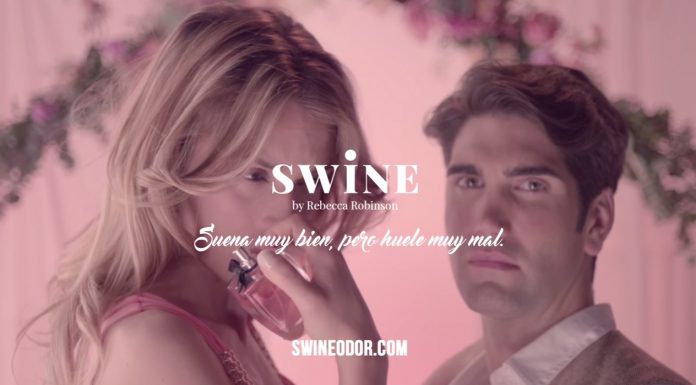 New push for right to vote

Coronavirus and the crumbling of civilisation 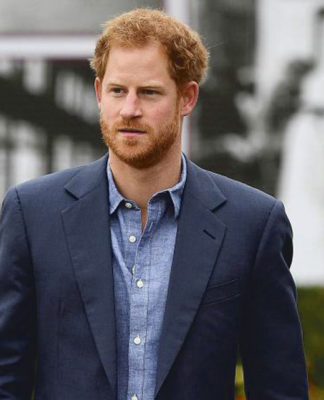