I own a house in Les Fonts, Benitachell where we spend several weeks a year and it has been interesting to read the comments in the Costa Blanca News about Brexit and the reaction of British expatriates here in Spain. I own a large company in the UK employing a few thousand people so first hand, I have an interest in the Brexit process and the effect it will have on UK business and industry and also as a house owner in Spain.
The great majority of British people are not naïve about Brexit and certainly are were not persuaded by tabloid newspapers or bus hoardings and whilst much of the Brexit comments in the tabloids are exaggerated, what’s new, the UK tabloids will always be creative regarding politics and such matters.
The reason the majority of people voted to leave is very clear to me, like who or what is responsible for the massive unemployment in Spain, Greece, Italy and Portugal? When Spain had the Peseta and the economy was suffering, a natural process was devaluation making the countries goods, property and services more attractive.
The German currency has always appreciated whist most other European countries went through a post war continuous process of devaluation and adjustment. This process is no longer available to Spain and other countries and the huge manufacturing, engineering and electronics industry of Germany and Northern Europe will always demand a strong Euro, which is incompatible with many Southern European countries who will always suffer with high unemployment and economic imbalance, with no way out.
There is also the question of the huge unelected monolith which is Brussels led by Mr Junker who was previous Finance and Prime Minister of Luxembourg (a country with a population the size of Leeds), what qualified him to be appointed? He was Mrs Merkel’s choice with no public vote and 500 million people in Europe in the dark as to how and why he was appointed. And of course, Mr Junker, both as Finance Minister and Prime Minister facilitated one of the world’s largest tax avoidance schemes for thousands of international corporations who simply have a PC and a headquarters plaque on the wall allowing them very favourable tax benefits and there is nothing we can do about it.
I voted to leave because I strongly believe the UK will be far better of having independence from a self-interested bureaucracy who, whilst spending money, has no idea how the make it. Do I think my company will suffer? Well, early signs indicate that there are no price pressures and in fact, as a company, we are predicting price increases this year of about 1.5%.

A house with 400 tarantulas 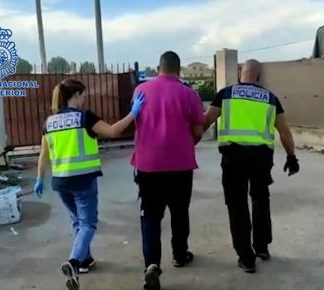 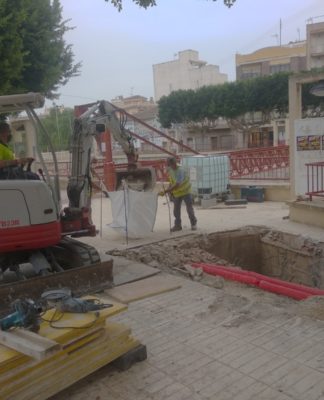