Dear Sir,
The column by Dave Jones in your April 7 issue, quoting The Guardian, is typical of the journalistic world’s perpetuation of the man-made global warming scare. Yes, there is climate change as there has been, up and down, for the last few thousand years but that there is a crisis and we have to ‘save the planet’ is complete hoo-ha. Tackle pollution and clean up energy production by all means but that industry has had more than an infinitesimal effect on world temperature has long been proved a myth and newspapers have a responsibility to stop the scaremongering. Few seem to have been informed that around 1400 temperatures were two degrees higher than they are today but there were no factories six hundred years ago. The fact is that too many people are making a good living out of this manifest lie and they no longer tell the truth about the world’s warmth that undergoes smallish changes, which are perfectly normal and will continue to do so for a very long time.
Do your correspondents not read the many articles that now appear in reputable journals that not only challenge this myth but are starting to point out that if anyone is worsening the ecology it is the ‘green’ activists. It is bad enough that so much of the news media stubbornly refuses to see that Brexit is a great and progressive move on the part of the UK without continuing their enthusiasm for an opinion that, like the validity of the EU is on its last legs.

Dear Mr Henham, thank you for taking the time to comment.
So man-made global warming doesn’t exist and Brexit is progressive politics….. I can see we are not singing from the same hymn sheet.
As you rightly point out, the temperature of the planet has changed over history, moving from ice ages to periods of ‘heat’. However, you might have read a piece in the previous week’s CBN about a talk given in Torrevieja by Jorge Olcina, a climatology professor from Alicante University. I was lucky enough to be able to attend and hear Sr Olcina’s comments and see the evidence he presented. You are right to point out that journalists, like me, only have a tenuous grip on reality. However, what we are trained to do is report. And, this acknowledged expert on climate change explained, using figures and charts as evidence, how the world’s temperature is rising – and has shot up since the 1980s. He also explained how this is the result of air pollution and how, for the first time in the history of the planet, that it is not the sun which is generating the increase in heat but greenhouse gases from human activity.
It is my personal opinion that it would be profoundly negligent not to take this situation seriously. All the evidence is available and we should be listening to experts like Sr Olcina who are trying to impress upon us the danger that global warming and greenhouse gas emissions present to the future of our wonderful planet.
I didn’t have chance to ask Sr Olcina’s views on the UK’s move to leave the EU but next time he’s in town I’ll ask for an expert’s view on Britain’s move north. 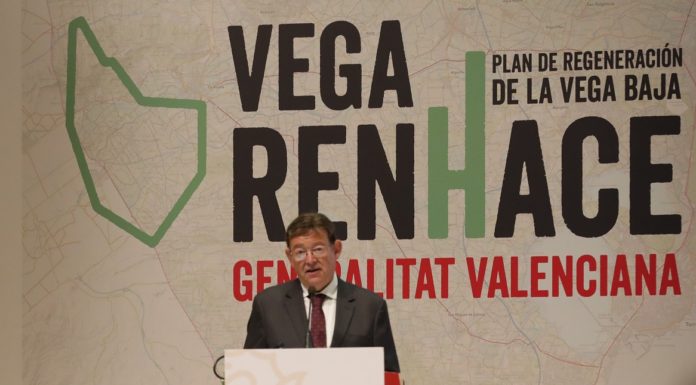 Plan to ‘turn catastrophe into an opportunity’

Fourth cyclist in a month killed on Oliva N-332

Albox woman run over and killed 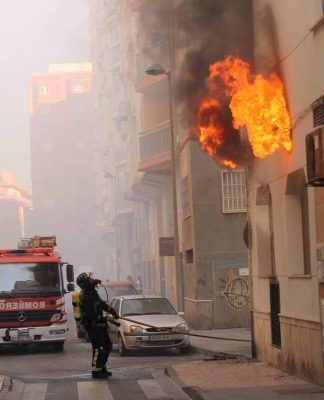 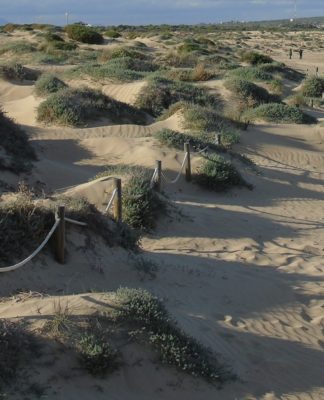