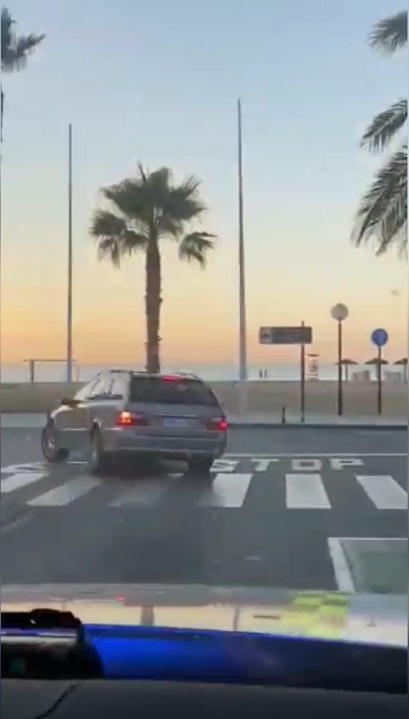 The driver of a stolen car endangered lives while trying to escape from the Guardia Civil on the N-332 in Torrevieja, reported a spokesman for the force on Monday.

Officers manning an alcohol checkpoint saw a car coming towards them which suddenly accelerated and drove away.

They gave chase for over 20 minutes, during which time the vehicle drove at high speed, going the wrong way along streets. 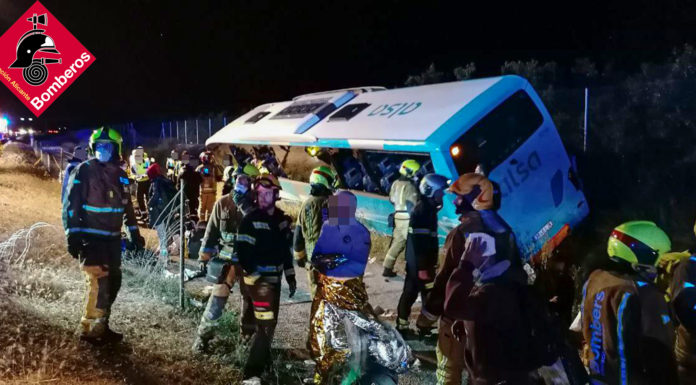 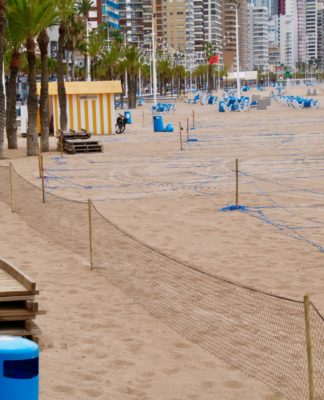 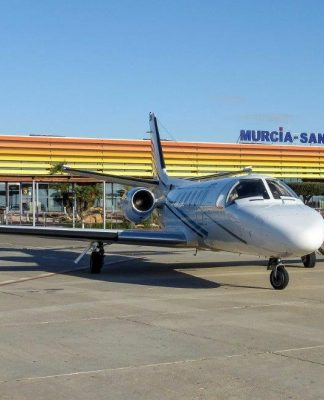 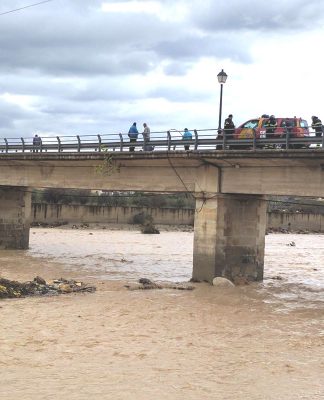