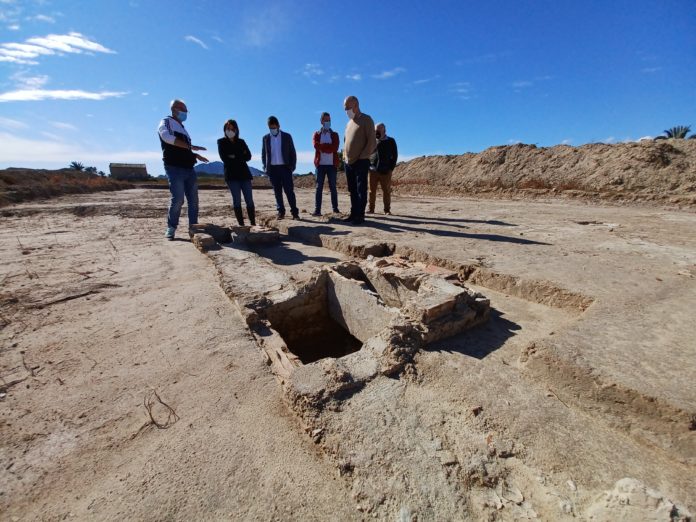 Archaeological digs at the site of the Alabatera concentration camp from the Civil War are aiming to confirm the testimonies of witnesses that thousands of prisoners were subjected to extreme mistreatment.

Originally a work camp built by the Republic in 1937 for up to 2,000 Nationalist prisoners, which was never filled, it ended up being turned by Franco’s forces into the largest prisons of its kind in the months after the war, holding almost 15,000 men at the 13-hectare site, which nowadays lies within the municipality of San Isidro. 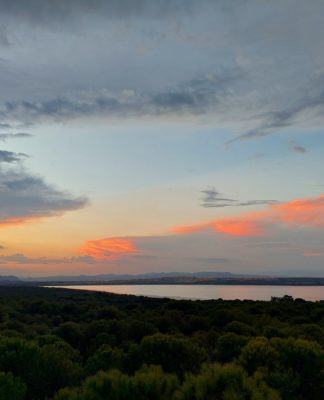 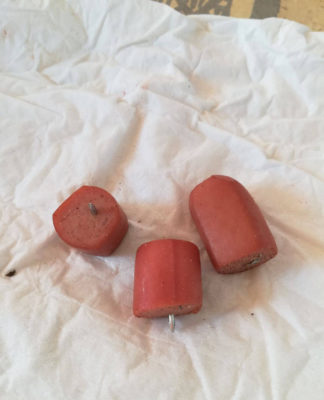 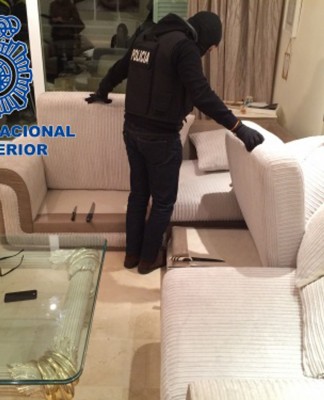 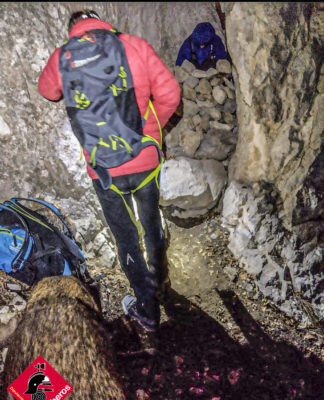