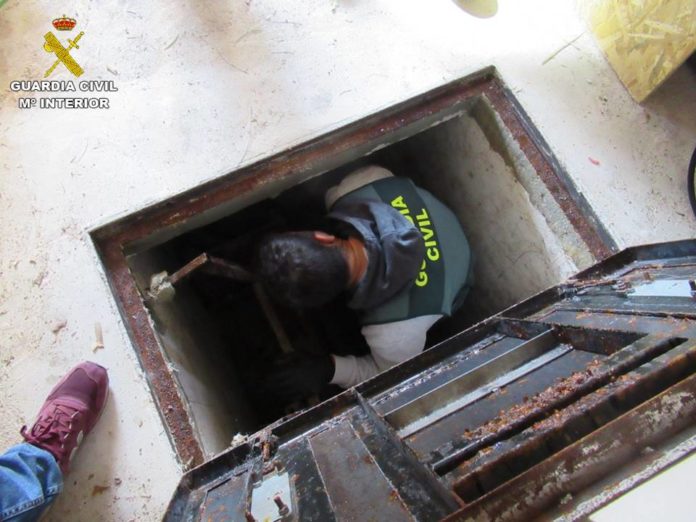 Guardia Civil have taken down a gang in Alicante province they accuse of growing and exporting marijuana to the UK at least since 2019.

The investigation led by officers based in San Vicente del Raspeig has arrested eight people of Spanish, Dutch, British, Cuban and Romanian nationalities, explained a spokesman for the force. 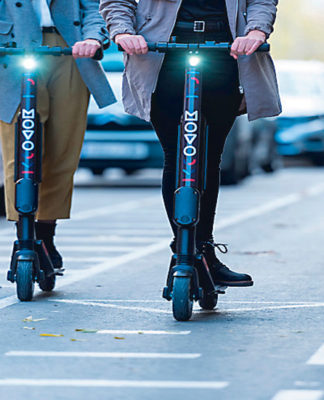 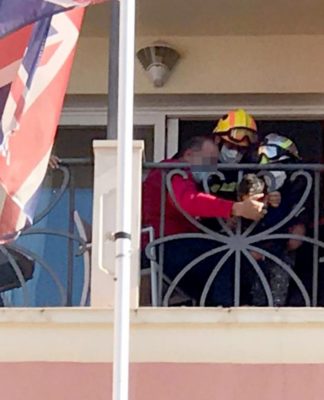 Child gets his head stuck