Home Costa Blanca North Letters to the editor The independence of the coast, a pipe dream

As current president of (Orihuela Costa based political party) Claro, and a long-standing member of its executive committee, I would like to clarify certain comments which have sparked interest and at the same time some confusion over the very different concepts of segregation or independence, and decentralisation.

We at Claro have never agreed with terms such as independence and have always advocated other basic principles, such as integration and decentralisation. Our long history confirms this.

Claro was born more than 15 years ago as a reaction to a highly concentrated municipal autocracy in the city of Orihuela, which completely ignored the needs of a growing and diverse population in Orihuela Costa, leaving it without adequate services and infrastructure, and unfairly appropriating the taxes paid by coastal residents in favour of the interests of Orihuela-based political parties.

Ways to remedy this unjust situation were naturally the subject of serious debate within the party in its early days. An intuitive and understandable reaction was to advocate total independence for Orihuela (a sentiment which is increasingly surfacing on the coast in the face of the poor state of most services and infrastructure), but Claro’s governing bodies were convinced that this solution was essentially impossible to achieve due to legal and political constraints, and because it would have to be approved in a full council meeting, which made it inconceivable that this would happen. To pretend otherwise, as some groups on the coast advocate, is to manipulate and deceive the residents.

Some people have also considered a smaller local entity as an alternative, but the legal requirements for this were just as demanding as those of independence.

In our opinion, independence is not only unattainable, but also in direct conflict with a fundamental principle of Claro, namely integration, which is the only possible cause underpinning the reality of Orihuela Costa’s population, both Spanish and non-Spanish, multinational and living in harmony.

As an indication of our commitment to this principle of integration, being a pragmatic and non-ideological party since its formation, we have contested two of the last four local elections in electoral coalition with political parties based in Orihuela.

After our bad experience in the council (2011-12) we advocated a policy of decentralisation, which was already included in the coalition agreement with the Partido Popular (2012), which did not prosper, and also in the common electoral programme with Cambiemos Orihuela, with whom we contested the May 2019 elections and with whom we continue to maintain close working relations today.

By decentralisation, we understand a series of administrative and economic measures, such as the undefined status that we currently hold, as we are neither a rural district nor a consolidated urban nucleus, although we account for a third of the residents of the municipality, having seen the negative repercussions of not having a specific council department and its corresponding budget.

Fundamentally, Orihuela Costa should also have a fair share of the overall budget of the municipality based on what the coast contributes, in order to alleviate the deficiencies in the majority of services and infrastructure provided by the town hall.

Claro believes that a policy of decentralising the political structure of the municipality is realistic and would also better reflect the interests of the rest of the municipality, given its geographical dispersion and numerous small rural districts that surround the city.

With regard to the mentioned unity on the coast, it is well known that Claro has been trying to unite all the active collectives of the coast since its beginnings, as we still do nowadays, always within the premise of integration with the rest of the municipality and decentralisation.

One may wonder whether some separatist chants and proposals that have been heard lately on the coast, and which are put forward under the flag of secession, appealing to the economic damage that remaining within the municipal structure of Orihuela would mean for the citizens, would only represent a mere tactical resource in order to seek electoral support.

These tactics do not lead to the unity of the Costa, but rather promote our division.

We are therefore optimistic that the policies of integration and decentralisation will eventually be widely accepted and implemented by future governments for the benefit of the whole municipality but with special attention to Orihuela Costa.

King to address the nation this evening

A virtual trip through the coast’s golf courses 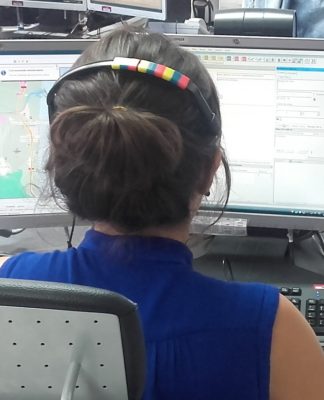 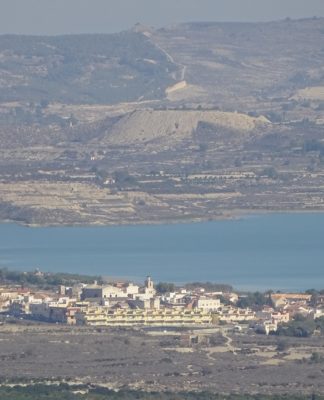 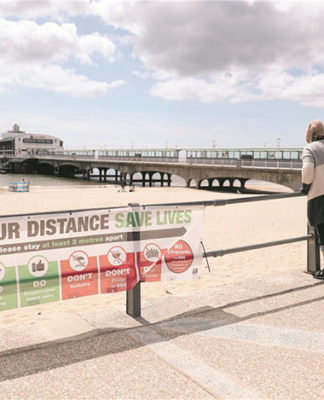