June 25
I have recently returned from Muchavista. My son and I decided to get the Tram L3 to Alicante and then a taxi to the airport from there.
The ticket machine on the tram would not take notes. When we arrived at the Mercado station I went to look for a ticket master as did not realise there was a machine. I met an operative and gave him a 5 euro but he just opened the gate and let me through. Meanwhile my 20-year-old son had jumped the barrier, which obviously was not the right thing to do.
At the top of the steps, we were bundled back down to the station incredibly roughly by FOUR! guards, they then pushed us to the ground kicked our feet and legs shouting stuff at us in Spanish, which we could not understand and they did not speak English, the abuse carried on for a while,
I did try to explain what had happened but they would not listen. They called the Guardia who made the decision after looking at video evidence that we should pay a fine which was ok but the fine for a €1.45 ticket was €100, I asked for a receipt and they laughed.
They then still kept us there laughing and joking amongst themselves at which point I had chest pains and started hyper ventilating, they then seemed to get a bit concerned and let us go (I am 54 years old ). I was still having difficulty in breathing and a restaurant owner came over to help and had seen what had happened, he calmed me down and ordered us a taxi immediately.
These four men were complete and utter thugs towards us for a mistake by my son. I am taking this further perhaps with your help as do not really know who to contact.
Lindsay Watson
Our only suggestion would be to report the incident to the National Police in Alicante. The fine for not having a ticket seems correct, however on-the-spot payment is not and certainly a receipt should have been extended. 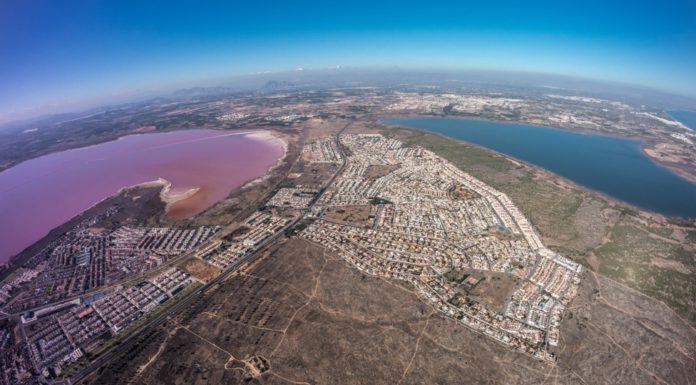 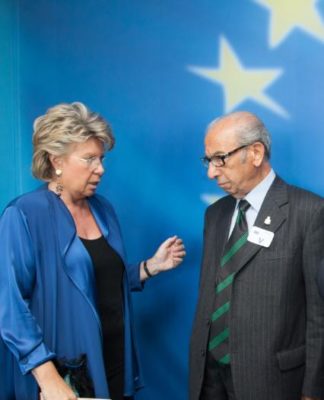 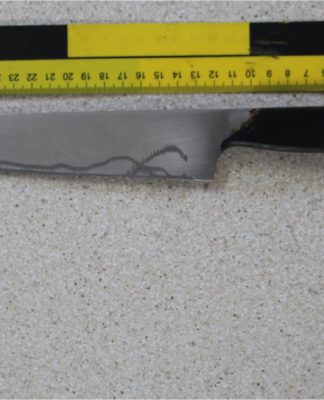