Email
July 22
Dear editor,
I read the article regarding illegal properties (South edition) and what has to be done to make them legal.
Yet another way of extracting monies from purchasers of illegal properties, which incidentally would not have occurred if banks were honest and in my case denying me access to the initial survey, until I got in touch with the EU, which clearly states that my property is illegal.
These mortgages on illegal properties were planned by everyone attending the purchase meeting and now we are being asked for more monies which expats, most of which are pensioners, can ill afford or indeed cannot get a mortgage or a loan etc.
We have been led on, in my case for 15 years, instead of doing what the demolition orders stated, in order to extract more monies out of us.
There are reported to be 400,000 illegal properties in Spain and every bank including a UK bank was involved why doesn’t Spain demolish every illegal property?
This could have been avoided if Spain had building inspectors, only these would stop the ‘fines’ on builders.
One more item are the legal properties being told to have an EU type of cesspit??
Michael Kemp 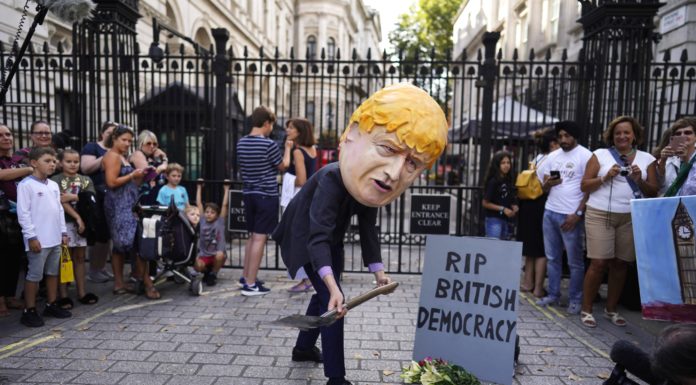 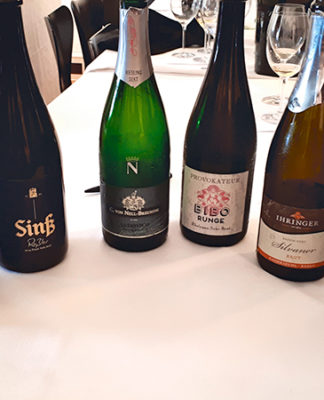 The girl from Cuenca 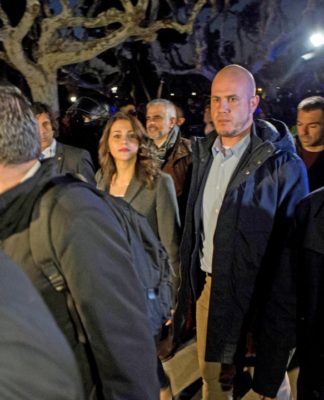 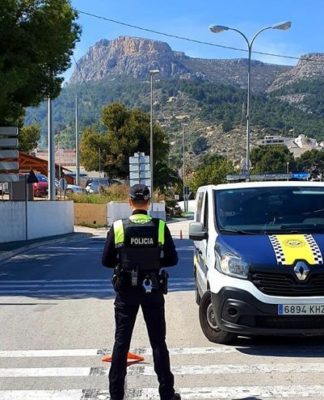 Councils prepare for a safe Easter