Sati”, a cruel tradition in India compelling widows to throw themselves onto the funeral pyre of their husbands.
In 1829 it was banned by the British. There are times when the British do something noble and good, like interfering when cultures are cruel.
We, English living in Spain, are morally obliged to denounce barbarism like bullfighting and putting a bull´s horns on fire, wherever it is, wherever we are.
Surely the least we can do as upstanding citizens anywhere is say no to torture and agony. We must feel the pain of the tens of thousands of bulls tortured and publicly killed for entertainment every single year in Spain, or lose our hearts and souls as human beings. We English in Spain must stand with the 80% of Spanish people who don´t like to go to bullfights and don´t support abuse and killing for pleasure.
We cannot drop our moral standards and harden our hearts to the point of stupidity because we find ourselves in a country with the most barbaric culture in the world.
The whole world abhors bullfighting and cruelty to bulls, animal abuse is illegal, crush movies are illegal. We, who are right here where it happens, should on no account remain silent.
It is a total betrayal towards the English at home and a betrayal to bulls to just accept and say nothing. And it is also a betrayal of humanity as well, because humanity must subscribe to goodness and high ideals and our collective consciousness is significantly lowered by people who enjoy this public torture and killing of sentient beings whether human or animal, no matter how the supporters attempt to justify it. 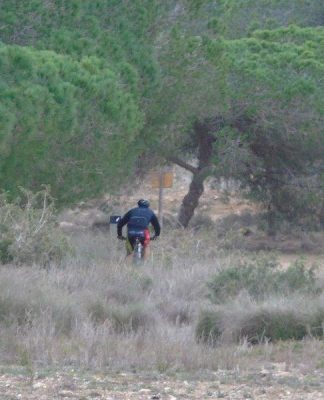 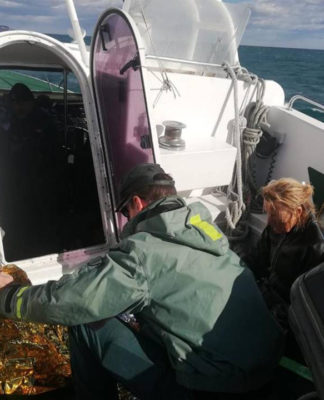