Home Costa Blanca North Letters to the editor Letters are a waste of time?

Every week I am amazed at some of the letters sent in to your paper and the many grievances about which their authors complain.
The vast majority of the complaints are about some Spanish “wrong-doing” or other – cyclists riding on the pavement, bars or restaurants making too much noise, and so on.
Do these writers not realise that they are just wasting their time in writing these letters?
I am quite sure that the Spanish authorities never read the English papers and most certainly do not bother to read the Letters to the Editor section.
However, I do understand that writing and submitting these letters allows one to let off steam and allow some kind of inner peace!
There, I feel so much better now!

Dear David
I beg to differ about the attention our Letters to the Editor page has. Quite often we get a call from a local town hall when a letter of complaint regarding local services or alleged wrongdoing has been printed. In fact, many Costa town halls have subscribed to our newspaper in order to get input from the expat community.
Council solutions to many issues that have affected local expats have been triggered by a letter to the editor in Costa Blanca News and several Costa mayors and councillors themselves write in letters.
As for complaints from readers, as we have always upheld, this page is open to every reader to voice their opinion with respect and we will fight for their right to do so.
I for one will vouch for the therapeutic properties of putting grievances in writing, but I also believe making an issue public can gain support from fellow residents if required and prompt action from those who may have irritated them. 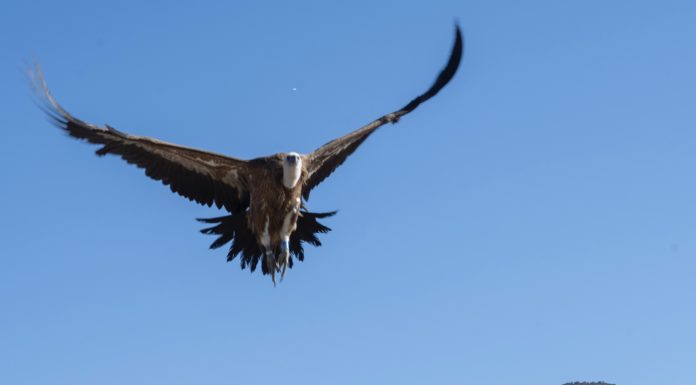 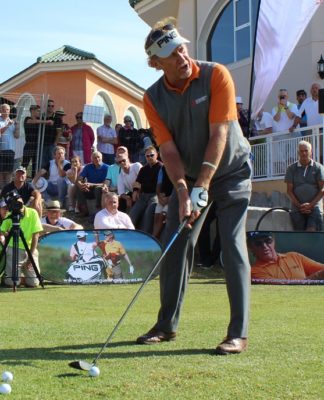 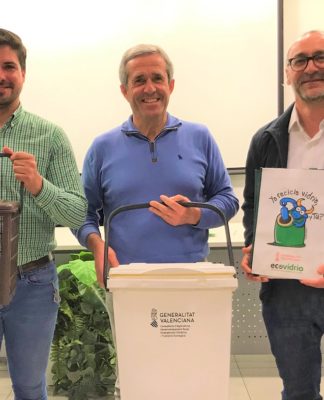 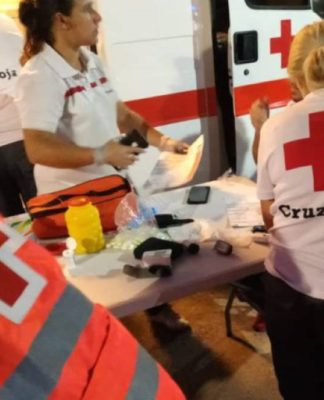