Home Costa Blanca North Letters to the editor Too much CO2

Dear Sir,
Peter Fletcher wrote, “The obvious experiment to be done would be to discharge large amounts of carbon dioxide into the atmosphere and see the effects.”
This is precisely what we have been doing during the past hundred years. By burning huge amounts of fossil fuels for energy, we have been releasing billions of tons of CO2 per annum into the atmosphere – presently about 32 billion tons per annum. About a third of this CO2 finishes up in the oceans, where it makes the sea slightly acidic, thereby bleaching coral reefs, which are the nurseries of many fish. In addition, the amount of CO2 in the atmosphere has increased from just under 300 parts per million to over 400 parts per million during the past century. CO2 gas is transparent to the high frequency radiation from the sun but opaque to the lower frequency infra-red radiation from the Earth’s surface. Consequently, a 35% increase in CO2 produces a significant increase in the ‘greenhouse effect’, so-called because a greenhouse’s panes of glass are transparent to the sun’s high frequency energy but opaque to the infra-red energy emitted inside the greenhouse, thereby causing the greenhouse to warm up.
The average global temperature has increased by 1·2º Centigrade over the past century, due to the greenhouse effect. One consequence of global warming is the melting of floating ice, but fortunately this does not cause a rise in sea-level because as Archimedes realized over two thousand years ago, a floating body displaces its own weight of water. However, the melting of the ice on the Greenland land mass would cause a sea-level rise of several metres, with catastrophic consequences for many low lying land areas. Of course, the Earth’s average global temperature has varied in the past, mainly due to the effects of the Earth’s slightly elliptical orbit and changes in the tilt of the Earth’s axis, but these variations typically occur over thousands of years, not within a century.
By the way, science gradually improves our understanding of the universe and life by a process of continuous refinement. Newton’s laws of motion are still perfectly adequate for navigating a spaceflight to the moon and back, but Einstein’s relativity has to be used to make calculations for high speed protons in the Large Hadron Collider. To say that ‘Half of science is wrong’ is somewhat misleading in my opinion.

The show must go on 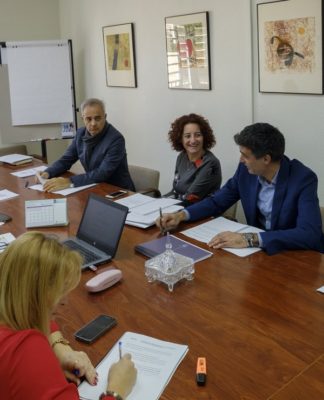 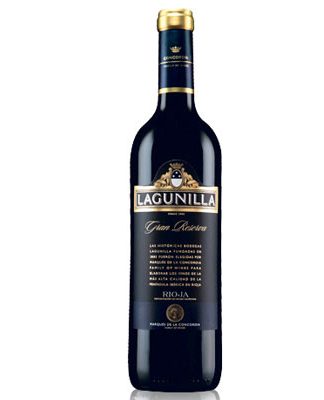 It’s all about the aroma