It has come to my attention
That certain towns are known for one main thing
Whilst I don’t complain of this convention
My own town is unfairly suffering
My town’s name I hesitate to mention,
Except it should be known for well or spring.

But Bath or Wells or Buxton’s known for water
And Manchester is known for constant rain.
It’s Cheltenham’s Ladies College where you daughter
Will be taught of Hasting’s battle and she’ll gain
A proper Oxford accent if they’ve taught her
That Salisbury’s rain falls mainly on its plain.

It’s Pontefract or Eccles or Dundee
That people know for making special cakes
But if you are a pork pie devotee
It’s Melton Mowbray for the town that bakes
Pies so good they have a pedigree
And woe betide all those who market fakes.

Henley means a unique royal regatta
At Wimbledon it’s tennis that is played
At Westminster, politicians natter
Caerphilly is a place where cheese is made
Rugby football’s where it doesn’t matter
When players throw the ball to their comrade.

For Glyndebourne, it’s the opera that is meant
And even Bow is known for having bells
As Felixstowe is for the continent.
It’s wrong that my town has a name that tells
Of an irate, offended correspondent
I remain, 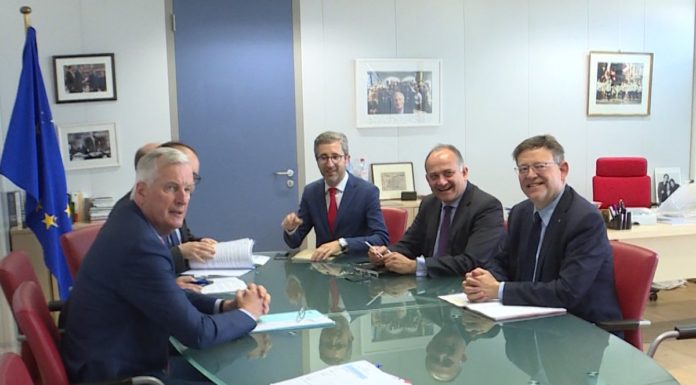 Most Refugees are Children 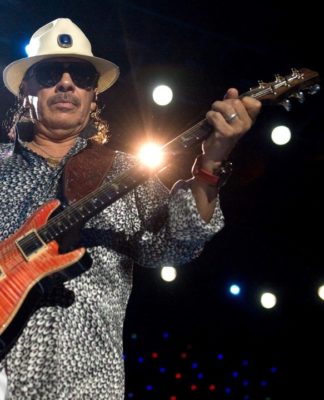