June 16
Email
Dear Editor,
Benidorm council seems to be taking desperate and unfair measures to get more money.
My husband works near the town centre, and travels daily by car to work, sometimes he has to leave a hefty chunk of his wages paying blue zone tickets, while other times he might be lucky to find a space in a parallel street with no blue zone.
One of these ‘lucky’ days he finished work and found with horror that the street where he had parked was empty, his car had been towed off by the ‘grua’ and there was a sticker on the ground saying that it was because the street was closed for ‘works’.
That morning when he parked there was no sign or barriers up warning that there was no parking due to works, in fact the street was full of cars, all of which had been towed.
When he went to collect his car there no signs up at all saying parking was not allowed, only a couple of moveable barriers that looked like they had been left behind after some fiesta.
My husband took photos of said barriers and the empty street lacking any no parking signs and then went off to the police station.
The first person he spoke too told him not to pay the fine and not to collect the car, as obviously it was a very irregular situation, and that if he paid the fine he would have great difficulty claiming the money back later and that the best way to proceed was to phone up the officer in charge of the morning shift the next day, as would have been on duty when the car was removed by the grua and would know if there had been warnings issued about no parking or not.
Therefore, I was called to travel to collect my husband and the next day I had to drop him of at his workplace.
On phoning up the police station to speak to said officer, who turned out to be very unhelpful, he was told that he couldn’t do anything by phone and that he had to present himself in person, something he was unable to do, as he was by himself at his workplace.
Once again he walked up to the police station after work, this time he was told if he didn’t pay he wasn’t getting his car, and after a few days he would have to pay a fee for it being at the pound. He then paid up the €60 for the ‘grua’ taking the car, and then had to take a taxi to the municipal car pound.
He did fill in a claim form (pliego de descargo) explaining the situation and attaching the photos he took, and was told that he would be informed of the outcome eventually.
Low and behold four weeks later he gets a certified letter, this time a fine from SUMA, who wanted €80 from him as he parked on a street closed for ‘works’. Attempts to pay online were fruitless; the system kept telling him to go to a SUMA office.
More time was wasted going back and forth to the police station and SUMA, my husband having to take a day of work to do so, and he was finally told again, this time by both, not to pay and to wait for the outcome of his claim.
The problem seems to be that the police officer who fined him has not presented his report yet, and until he gets round to doing so, the matter cannot be resolved. I wonder if he is going to remember two to three months late what happened, as all this occured back in April.
Meanwhile the SUMA fine is hanging over his head, and we suspect that one day his account will be frozen for non-payment as that is the normal procedure for non payment of municipal fines.
I wonder if the other people who had their cars towed have taken the time and effort to fight this unfair fine or if they just paid up both Suma and ‘grua’ fines, which would mean a tidy little pile for municipal coffers. My husband is Spanish so he had no problem presenting a claim, but a foreigner would have probably just paid.
For obvious reasons I am withholding my name,
Frustrated in Benidorm 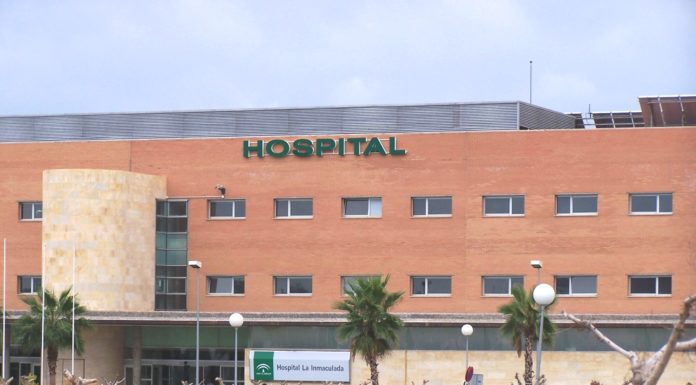 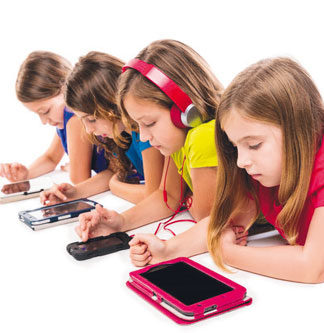 No to mobile phone ban 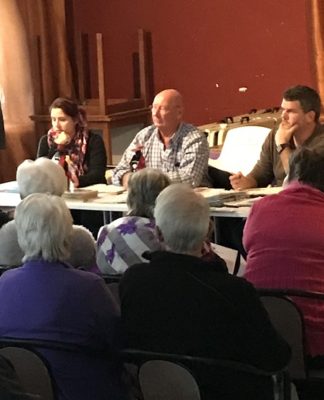