May 2019
Dear Brother,
We are writing to you because we are a group of Freemasons who are concerned about the Grand Lodge of Spain. The Grand Lodge of Spain is made up of many good Freemasons, such as yourselves, who are dedicated to the craft, their lodges, charity work and in making Freemasonry flourish.
Unfortunately, we feel that your individual and collective good work is not being supported by the actual Grand Master and his actions as head of the Grand Lodge of Spain
Repeated political acts and declarations by the Grand Master and his often crude and childish social media posts as well as his behaviour at events when in the company of brethren and their families or friends have started to discredit Spanish Freemasonry.
The actions of the Grand Master are leading us all to put ourselves at risk of loss of recognition and regularity. The Grand Master was apparently called to attention about this at a meeting in France by the Pro Grand Master of the United Grand Lodge of England, MWBro. Peter Lowndes
(https://transparenciamasonica.blogspot.com/2019 /05/adios-regularidad-oscar-arrastra-la-gle.html?m=1).
Also, the Grand Master has been warned that he is endangering the international recognition of the Grand Lodge of Spain by the past Grand Master Tomas Sarobe Piñero and the past Grand Master Josep Corominas I Busqueta.
We have all seen his social media posts about ‘coconuts & paedophiles!’. Not really a good image to portray on the internet as our figurehead and Grand Master.
Similarly, his declarations in support of various political leaders worldwide and in Spain have not been well received. As Freemasons we all know we are not supposed to discuss religion or politics.
We are also concerned about financial issues within the Grand Lodge of Spain. At the last Grand Assembly it became apparent that certain expenditure had not been justified by the Grand Master.
The problem appears to be the Grand Master’s none or late presentation of receipts and expense records concerning his personal expenditure.
This attitude towards his expenses presumably makes it difficult for the Grand Treasurer to put normal accounting control mechanisms into effect.
The Grand Treasurer’s report highlights that he has not held the monthly meetings he requested with the Grand Master.
This to us suggests that communication between the two most important elected officers of the Grand Lodge of Spain is not what it should be and this cannot be good for the Brethren of the Grand Lodge of Spain.
Also, it seems that the Grand Master’s incessant trips abroad are not controlled in any way and he is visiting countries that are in our opinion of little interest in helping the development of Freemasonry in Spain.
This brings us to another worry. We are a Grand Lodge of around 2400 members in a country of over 40 million inhabitants.
Under the direction of the actual Grand Master, we are not growing in number and many Spanish Brothers are leaving the order in Spain.
We believe that the Grand Master is often gaining support by offering rank & privilege. If this carries on much longer, we will have a massive number of Grand Lodge and Provincial Officers and very few other members.
Provincial rank and Grand Lodge rank is being devalued by the Grand Master and his use of promotion. When we visit countries like the England, Wales, Scotland & Ireland it is embarrassing when we are questioned as to the membership in Spain & the responsibilities that our rank holds when in fact the whole Grand Lodge of Spain is smaller than most Provinces in the United Kingdom.
What is there to do?
We suggest that, though the next election is 3 years away, we need to use this time to work together to ensure that the present Grand Master does not stand again for election and that there is a good candidate ready to step forward and bring harmony, peace and prosperity to the Grand Lodge of Spain as well as increased membership.
We need you all to use your votes and influence within your Provinces and within Grand Lodge to make sure that the finances of the Grand Lodge of Spain are clear and correctly accounted so that they can stand up to an external audit if required.
Most importantly, we need you all to visit and work at lodge level with Brethren of all nationalities, especially the Spanish brethren, so that the resignations stop and that they feel proud to be members of the Grand Lodge of Spain even though many are perhaps not proud of their Grand Master and do not want to be identified with him or his version of Freemasonry.
We need to create a situation where we are all Spanish Freemasons working together for a healthy future of Spanish Freemasonry and the Spanish Grand Lodge.
Sincerely and Fraternally,
The members of the Covadonga
Invisible College
(Under the historical masonic formula of ‘invisible college’, ‘the Covadonga Invisible College’ is a group of intellectual reflection on institutional Freemasonry, using the title ‘Covadonga Group’, successor of the dissolved ‘Montserrat Group’). 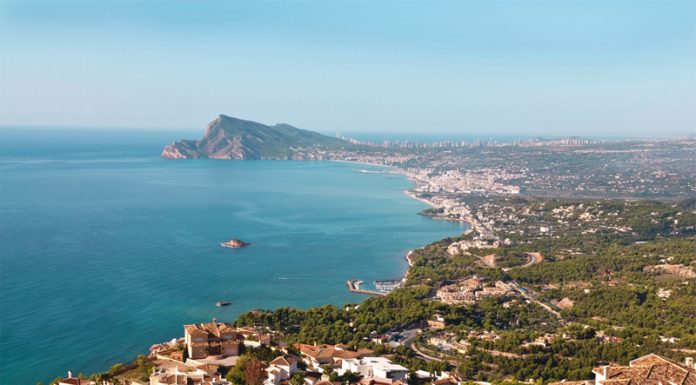 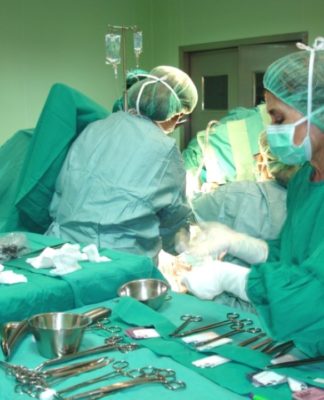 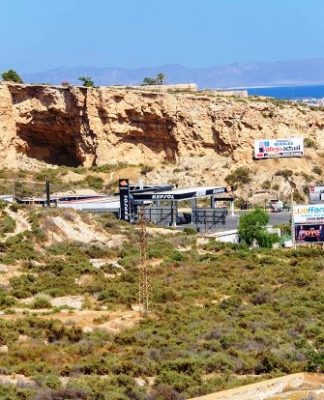 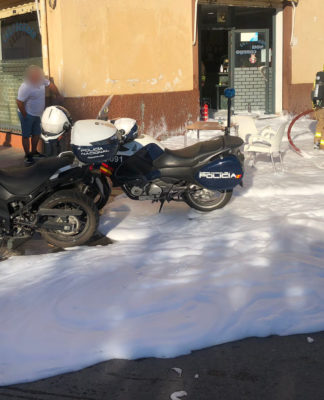 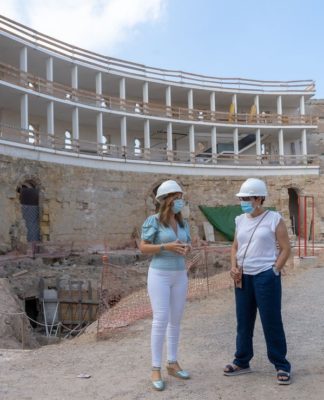