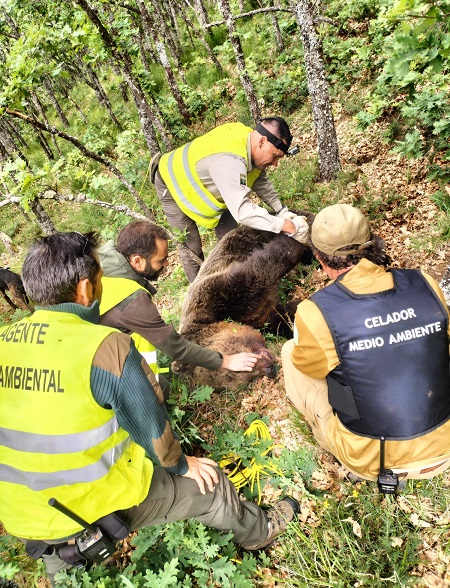 The incredible survival story of an Iberian brown bear and her cub, who were attacked by a male bear during the mating season, has been reported by Castilla y León regional government.

Nature watchers had observed the assault by the male, which weighed some 217kg. Male bears are known to kill cubs during the spring as they seek to mate with females.

During the ensuing fight both of the larger bears fell off a cliff and plunged around 20 metres into a wooded area below – the male sadly died in the fall. 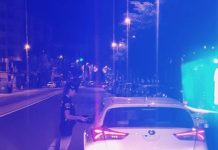 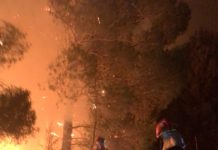 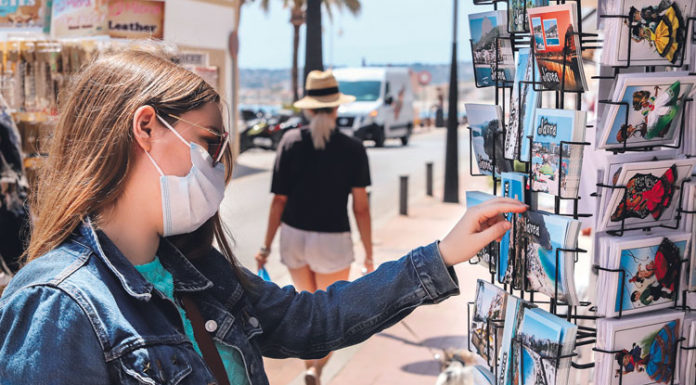 Concert without social distancing in Barcelona

The Perils of Sneeze Suppression

‘Kamikaze’ driver hands himself in 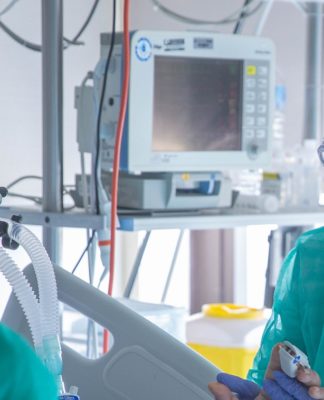 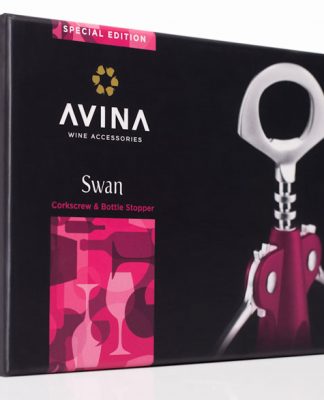 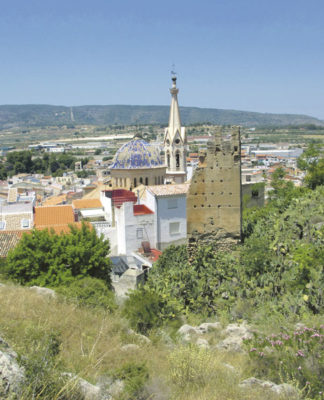