The Mar Menor for many years has been an open cesspit. Fishermen complain about poor catches; who buys fish from a toilet? The beach is so filthy that it has to be taken away and cleaned every year – unbelievable!
Now the Water Federation wants to dredge the channel to the sea – WRONG!
What they need to do is to close the channel permanently, dredge the fauna from the seabed and dump it, and the fish, into the ocean where it can thrive. Now pump out the seawater, line the cavity with plastic sheeting, extend the fresh water pipeline from the north of Spain, and you have the makings of a wonderful freshwater reservoir for the whole of the Costa Blanca. Enlarge the beaches into the hole that has been created and introduce freshwater fish and an angling centre. The options are endless.
It will cost much less than the average reservoir and would benefit the whole region, not to say the politicians’ pockets.
But then, I am only an engineer… 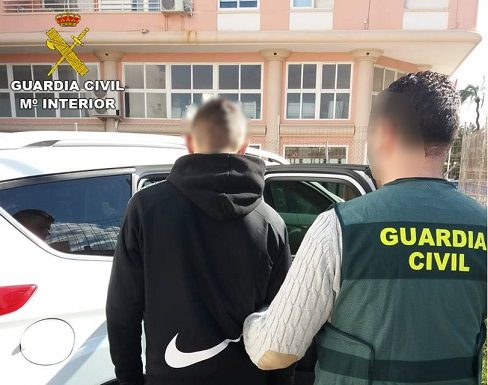 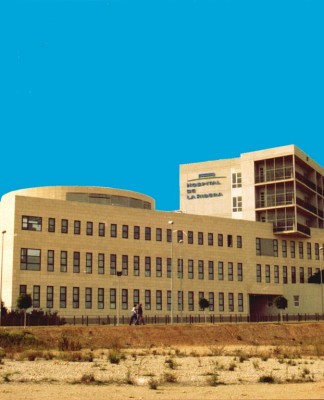 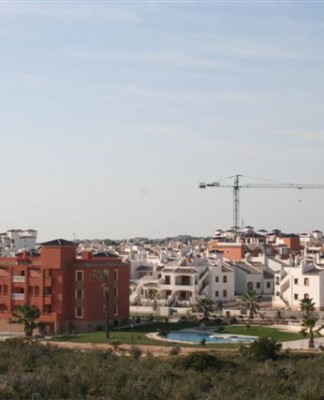