Jack Troughton reports on how Johnson’s broadcast last Sunday undermined national unity on Covid-19, and asks “What changed in the UK? Well, politics entered the Covid-19 war again. It was ‘good cop, bad cop’ time.”
Yes, but who broke the national consensus?
From the Wednesday earlier there had been official briefings that Boris was going to make a major statement on Sunday night television. Not to Parliament on Friday or Monday, but a ‘to the nation’ broadcast. Well, he had given himself enough time to consult before, but did he?
No, no one in the Cabinet knew what he was going to say. More significantly given the message was to substitute “stay home” by “stay alert” and thereby undermine the clarity of ‘only essential journeys away from home’, no consultation with or indeed early information was given to the cities and local authorities who needed to provide some public transport.
No wonder the mayor of Greater Manchester, Andy Burnham, protests that no one thought to tell the leaders of the biggest towns and cities outside London in advance of the prime minister’s decision to encourage people to go back to work last Monday.
And no wonder that two northern local authorities have said that they will not be endangering the lives of their children and teachers on June 1 without some more copper bottomed assurances than the arbitrary diktats of a very unaccountable Boris Johnson.
Regards. Kate Ferry 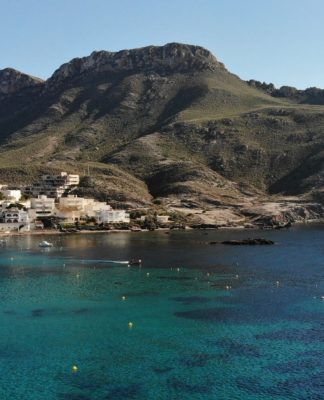 Saved from the construction industry 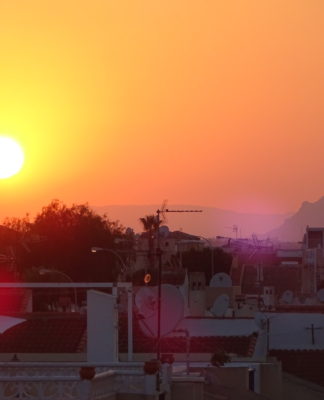 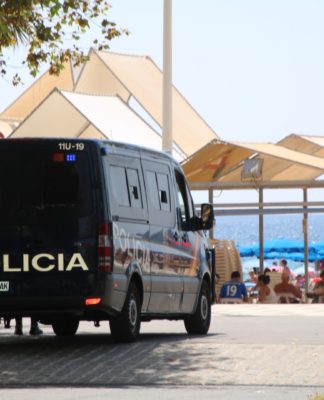 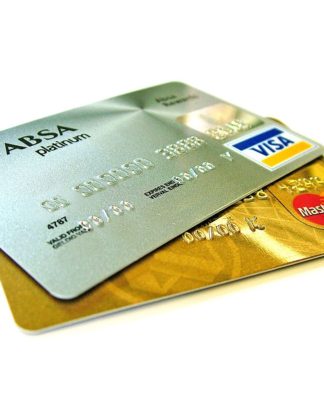