I read your article on page 4 today with interest.
Whoever thinks speed is the problem does not live in the real world.
1. Motorists are allowed to park directly in front of a crossing, not restricted to 5 metres away. Thus, anyone entering a crossing cannot be seen until they are at least a third of the way across the crossing.
2. In Jávea going from the port to the old town there is a bus stop right before a crossing, so again a pedestrian using it cannot be seen until too late.
3. When coming off a roundabout the teaching is to accelerate away out of it. Where do the authorities put their crossing but just there!
4. They are pedestrian crossings but cyclists, skate boarders etc. insist on going across them on their devices, so a motorist is easily confused as to which action they are going to take, go or stop.
5. Has anyone counted the number of people who have not been trained to use these new-fangled (!!!!) safety road furniture? How many people just walk or run on to them without waiting for the traffic to stop? Stupidity in this way has led to other motorists driving in to the back of my car on two occasions because I had to make an emergency stop. Most of these suicide jockeys don’t even bother to look before entering the crossing, (if they bother to use a crossing at all, due to perceived laziness).
I am available to anyone who is interested to point out the many, many dangerous crossings in Jávea which are not caused by speed. 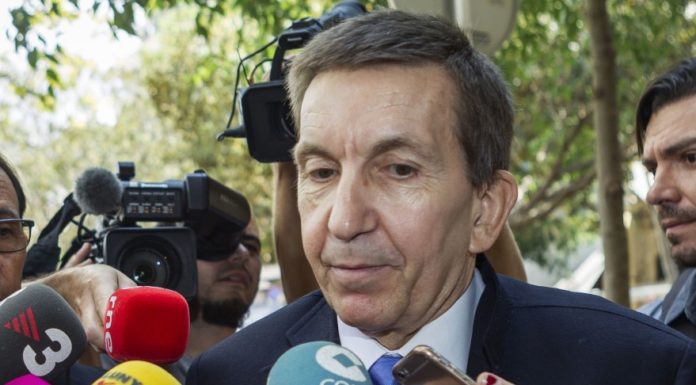 Going up in the world 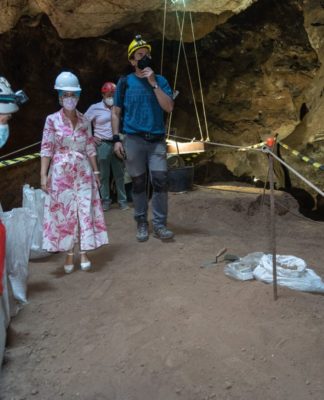 Prehistoric cave being prepared for visitors