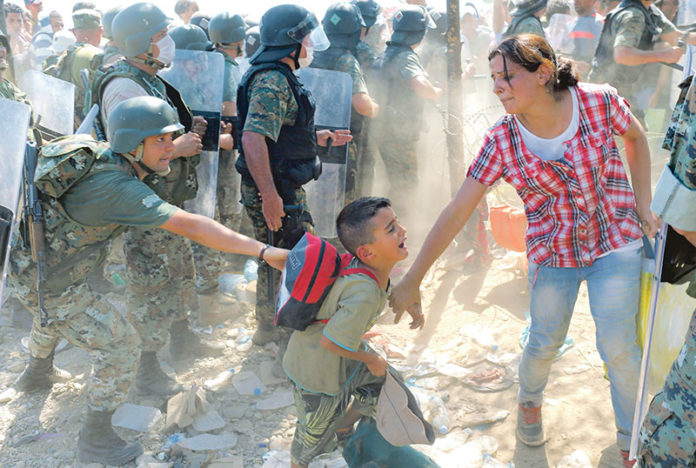 It would appear that the ugly, inhumane and shameful marks of an uncivilised society are not just confined to the United States. They can be seen in the UK too. The Bail for Immigration Detainees (BID) migrants’ charity claims families are routinely split up because of immigration enforcement. Fortunately, the children aren’t actually thrown into pens or cages as they are in the US but some are placed into care while their parents are held in detention centres which can be hundreds of miles away.
Children are the most vulnerable people in society and the impact of being taken from their parents is devastating and risks doing long-term damage. Home Office guidelines state that families shouldn’t be torn apart for immigration purposes, but BID says it’s happening because it is working on such cases.
Whether through deliberate or casual cruelty the end result of a separation policy is the same, children through no fault of their own are put at risk of developing problems with their health and a raft of mental health issues such as anxiety and depression. Doesn’t it make you want to weep? Man’s inhumanity to man never ceases to amaze me.
Theresa May quite rightly criticised Trump’s border separation policy unequivocally calling it wrong. It’s time for her to turn her attention to migrant children in the UK and put an end to the callous indifference that could be having appalling consequences on their lives.