May I, through your columns, bring the attention of music lovers everywhere to the political void into which the Eurovision Song Contest has sunk. Specifically, I refer to the debacle, in which Great Britain’s entry came bottom, with a score of Nil Points, (assuming ‘Nil’ can be counted as a score).

It was evident that the judging panel, comprising 100% of Johnnie Foreigners, had deep rooted objections to our leaving the EU, and they chose to demonstrate their displeasure by condemning our entry, and for that reason alone. They completely ignored the fact that our song was rubbish and that the singer, (James Newman), was awful. I ask you – is this sporting? Is it British?

One remembers the heroic achievements of others, albeit in different fields and from different countries, who made their name by refusing to bow down to unfair criticism, levelled at them for the simple reason that they were useless. There was Eddie the Eagle, the English ski-jumper and Olympian who finished last in the ’88 Olympics in Calgary, and whose heroic efforts simply went to prove how awful he was. Then there was George Lazenby, an Australian, who was vilified as the worst James Bond ever – for no other reason than he couldn’t act. Ask yourself the question, is this fair? And which of us will ever forget the gut-wrenching sounds of Terry Wogan as he squawked his tortuous way through ‘The Cornish Floral Dance,’ which, of the 270 versions of the song, was easily the worst.

James Newman, I say this to you. You are continuing a great heritage. Don’t be depressed just because you were rubbish. You belong up there with these greats. You should hold your head up high and be proud of what you’ve achieved, no matter what everyone else thinks.

I remain, yours faithfully,
Bothered of Benissa. RN (Retired)

No rubbish tax charge in Jávea next year 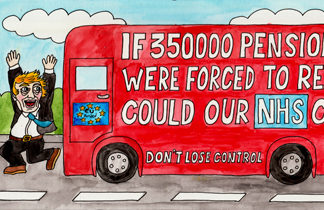 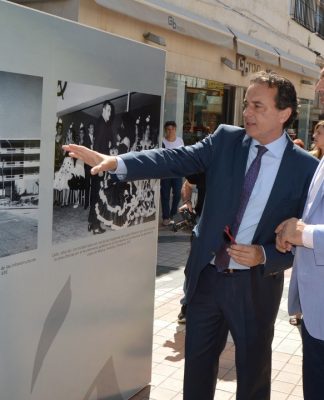