Dear Editor,
In last week’s CBN page 17, your columnist, Dave Jones, reported on the anti-Brexit march in London. In the article, he quoted a Mr Graham Hughes one of the spokespeople for the march.
I’m afraid to admit that the “Red mist” descended on me when I read Hughes comment about “the millions who are terrified of a post Brexit Britain”. Really… terrified… of what?
I know that there is a tendency nowadays, to exaggerate and misuse certain words in the English vocabulary. But I would suggest to Mr Hughes that the word “terrified” would have been very appropriate had he been referring to the “millions of Brits” huddled together in their houses in some of Britain’s biggest cities, whilst incendiary bombs rained down and set fire to their streets!
However, I save my main venom for Graham Hughes, when he goes on to state “the millions who feel a deep shame at our arrogance and stupidity in thinking that we can stand on our own two feet”
Really? What an insult to the majority of the country who voted leave, but also to the Britons, past and present, who have over hundreds of years, led the world in many and varied inventions and endeavours in all fields, contributing so much to the world in which we live in today.
So, Mr Graham Hughes, you may not be able to stand on your own two feet, but millions of Brits can.
I award you the “White Feather” being the highest award for cowardice in the face of adversity. 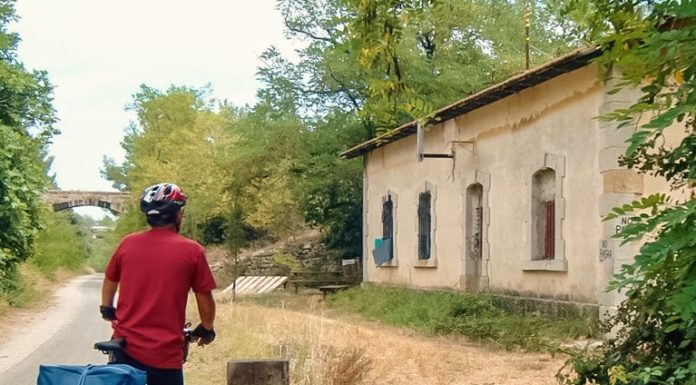 Brits to be paid thousands in damages

MPs to vote on Brexit 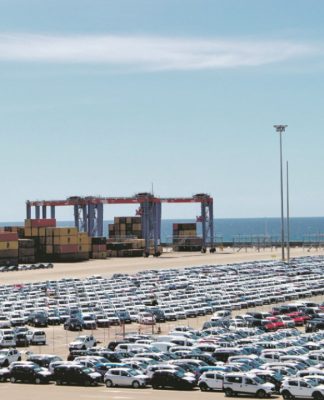