Socialists in the Labour Party had to put up with a ‘Tory’ leading them for many years (Bl**r, I can’t say his name, it sticks in my throat). Now that there is a socialist leading the party, some MP’s are finding it difficult following. I would say to them ‘listen to your members’, the tail should not be wagging the dog.
And to all other voters I say listen to what Jeremy Corbyn is actually saying, and not to those in the media with a vested interest in blocking him. An example of attempting to distort discussion away from serious politics is a recent TV interview with the shadow chancellor, John McDonnell, in which they asked him, ‘who would you rather have had tea with – Leon Trotsky, Karl Marx or Vladimir Lenin?’ I don’t recall David Cameron ever being asked, ‘who would you have liked to take tea with – Adolf Hitler, Benito Mussolini or General Franco?’
If you are quite happy with zero pay increases or falling income, whilst boardroom pay is going ever skywards. If you are happy about the creeping privatisation of the NHS. If you don’t care that your money is going into the pockets of private landlords (especially in London), whilst young people can only dream of owning a home, or even renting a council one. Or waiting even longer to receive the old age pension that you have already paid for. If you don’t mind your money and British lives being wasted on joining everyone else’s wars. Then continue voting the way you do.
Having said all that, I listened to last week’s televised speech by PM Teresa May with great interest. It seems the Tories may now have a socialist leading them. Whoopee. She has talked the talk, let’s see what happens next. We might even get a PM that does what she says. Let’s hope so. 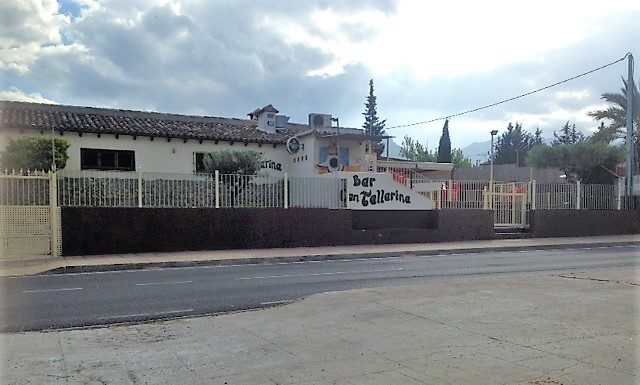 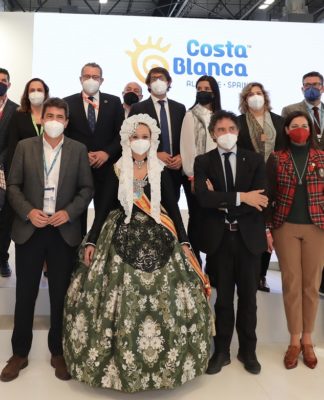