Dear Sir
Dave Jones reported that Spain’s foreign minister, Sr García Margallo, has invited his counterpart in London, Boris Johnson, to re-launch negotiations over the Gibraltar question (October 7-13).
During my recent visit to Gibraltar I learned that Rock politicians lambast Sr Margallo’s after joint sovereignty “obsession” “Fantasy” land. The diplomat was slammed by Gibraltar’s Chief Minister Fabian Picardo and the GSD after the PP politician declared he would brief EU ministers on joint sovereignty over Gibraltar. Sr Margallo claimed that Brexit would represent the best opportunity since the 1713 Treaty of Utrecht for Spain to regain control of the Rock.
During the last annual National Day celebrations at Casemats Square, PM Picardo read out a message from foreign secretary Boris Johnson with the prominent Leave campaigner’s name booed by sections of the crowd. Picardo bellowed: “If anyone thinks there (pointing towards Spain) or anywhere else, that we are going to sell our homeland for access to Europe, they don’t know you, they don’t know me and they don’t know the Gibraltarians.” The crowd roared its approval.
The secret of Gibraltar’s unemployment rate of 0.49%, the second lowest in the world, could serve to reduce the increasing precariousness brigade which I saw swooping everywhere on the Rock. On breast and back proudly wearing large blue posters identifying the trustees of tidiness as LWs (litter wardens). A Spanish army of LWs? And there could be FWs (fire wardens) too, to prevent the yearly forest fires. To top it all: a squad of CWs (corruption wardens). The latter could certainly endanger a part Spain’s well preserved heritage: The “mordida”. 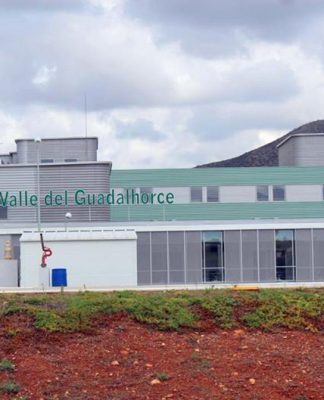 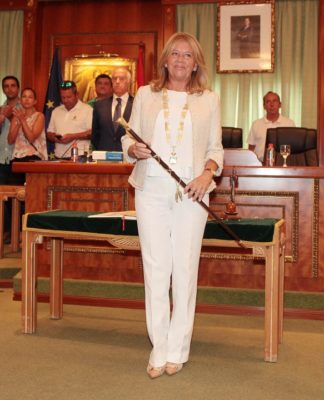 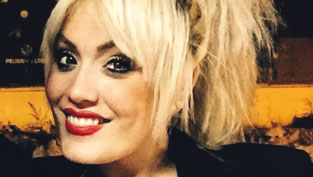 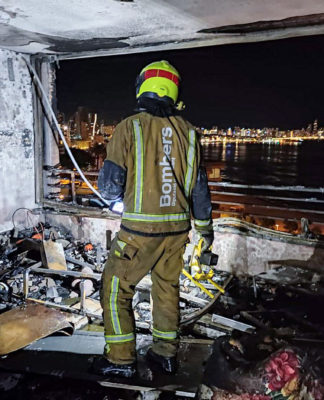