It is absurd for Extinction Rebellion followers to disrupt the communications of a country making big efforts to reduce burning fossil fuels rather than countries still planning and building coal-fired power stations.
Gluing themselves en masse to streets in and around Westminster might make news headlines but will do little to actually hasten the effect that they claim to want.
The UK is leading the world in the production of electricity from renewables. Offshore wind farms and advances in generating electricity from tidal flows as well as hydro, solar, onshore wind farms and nuclear are all contributing to the target of 100% electricity production from non-carbon sources.
Meanwhile coal-fired power stations continue to be built and commissioned. In Vietnam the Duyen Hai complex of coal-fired power stations are nearing completion. At peak production 12 million tons of coal a year are planned to be burned.
Vietnam is a wonderful country with a very long coastline. It would no doubt cost more to generate their electricity from renewables but they must be persuaded to do so.
I am suggesting that Extinction Rebellion, other climate organisations and all of us concerned about climate change, encourage clean energy production by using our buying power.
Under my proposed scheme, every manufactured product would display a notice indicating the percentage of electricity used in its production that was produced by burning fossil fuels, or conversely by using renewables.
For example, when buying a new car we should consider the origin of the electricity used in its production.
If it was made in Germany, a very high percentage of the electricity used to make it would have been produced from coal and in the future would probably come from gas imported from the Russian Nord Stream pipeline.
If it was made in the Netherlands or Poland the percentage of dirty electricity used would probably be even higher. By buying manufactured goods made in countries or possibly factories with cleaner energy production, a massive incentive for manufacturers to demand clean energy from their suppliers would be produced.
An electric car made in Poland might cause enough pollution to offset a lot of its benefits.
The UK Green party would do well to look at its support for an organisation that gratuitously emits 10,200 tons of CO2 (Carbon Dioxide) into the atmosphere every year.
I am referring to the ridiculous transfer of 766 MEPs, 3,000 interpreters and other EU officials, 2,500 plastic trunks on two private trains, five lorries and numerous cars, every month from Brussels to Strasburg and back. The £2.34 billion this has cost us all so far may prove insignificant compared to the damage this nonsense is doing to the planet.
I suggest that Extinction Rebellion would be more effective if they look at this kind of unnecessary production of CO2. They could also produce and publicise lists of manufactured products with the percentage of dirty electricity used in their production.
In other words, all the middle class activists would be better employed sitting at their computers, researching the required information rather than sitting in roads around Westminster annoying people trying to get to work. 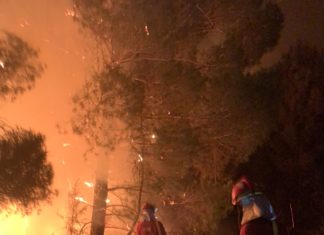 July 6, 2022
0
Firefighters have managed to halt the spread of the forest fire which broke out in Venta del Moro near Requena in Valencia province on...

Benalmádena crash victim on the hunt for information 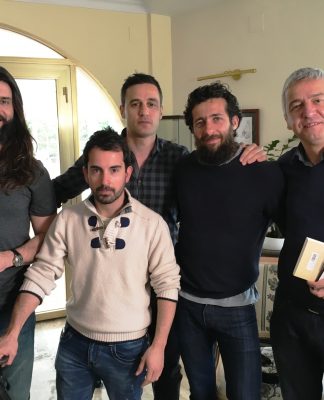 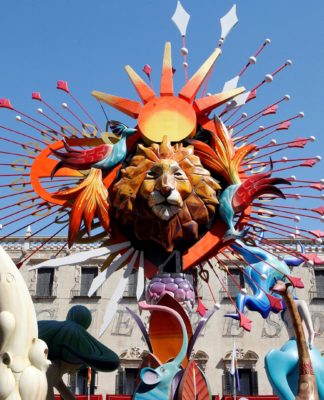 All set for the magical night of San Juan