Dear editor:
On July 20, 1969, Neil Armstrong, the first person to set foot on the Moon, not only said, “That is one small step for Man, and one giant leap for Mankind.”
Just before re-entering the lander, he also made the enigmatic remark; “Good luck, Mr Gorsky!” Over the years, many people questioned Armstrong as to what the ‘Good luck, Mr Gorsky’ statement meant, but Armstrong always just smiled.
On July 5, 1995, in Tampa Bay, Florida, a reporter brought up the 26-year-old question about Mr Gorsky to Armstrong again, and this time he finally responded because ‘his’ Mr. Gorsky had just died,
In 1938, when Neil Armstrong was a kid in a small Midwestern town, he was playing baseball with a friend in the backyard. His friend hit the ball, which landed in his neighbour’s yard by their bedroom window. His neighbours were Mr, and Mrs, Gorsky, as he leaned down to pick up the ball, young Armstrong heard Mrs. Gorsky shouting at Mr. Gorsky, “Sex! You want sex? You’ll get sex when the kid next door walks on the Moon!”
Neil Armstrong´s family confirmed that this is a true story.

Albir beach will open on June 10

Jalopy drivers in the spotlight

One dead, 17 injured in head-on collision between car and coach 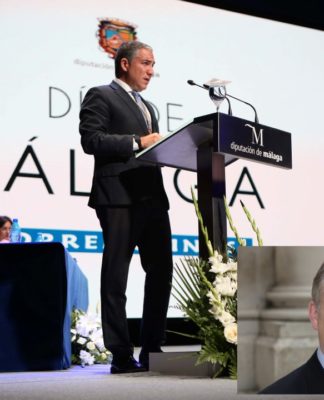 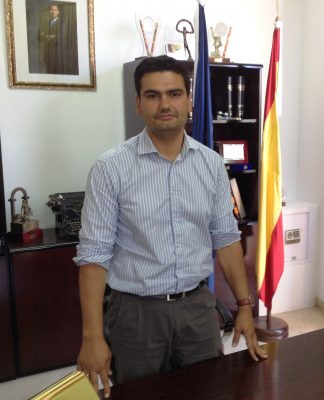