All three of the main parties in the British elections have as their main economic policy to spend, spend, spend.
Labour’s policy is to spend something like 100,000,000,000,000,000 pounds…add as many noughts as you wish depending on whether it’s before or after lunch. Then never pay it back.
Sort of like Venezuela but without the sun.
Tory economic policy is made up on a daily basis. Every day Boris promises more billions will be spent on this or that depending mainly on where he is making his latest speech or who is his audience. Wisely, the Tories don’t add up the huge grand total of all their random, incoherent promises.
And the LibDems are promising 100 billion pounds on environmental projects alone.
All these reckless and extravagant promises are predicated on the fiction that the UK is doing sufficiently well that the need for restraining expenditure within what the country can afford isn’t important now. Or as our politicos duplicitously like to put it ‘Austerity is over’.
The UK has the highest gross debt in Europe, an eye watering excess of 1.8 Trillion pounds. In figures 1,800,000,000,000 pounds. That’s an awful lot of noughts.
But all of our main political parties are choosing to pretend that it is nothing to worry about. They tell us it’s only 85 per cent of the gross national annual production whereas countries such as Greece or Spain etc that have much lower gross debts than us have relatively higher percentage debts.
When you as an individual have an eye watering debt, it doesn’t get you out of trouble to say I can spend, spend, spend because relatively speaking one or two of my neighbours has a bigger debt.
The truth is that there is no spare money tucked away in a suitcase under the bed…the expenditure all three main parties are promising would have to be abandoned after the election or borrowed. So next time you hear a UK politician promise more billions for this or that, don’t believe a word of it. It’s the biggest lie in the British Elections. 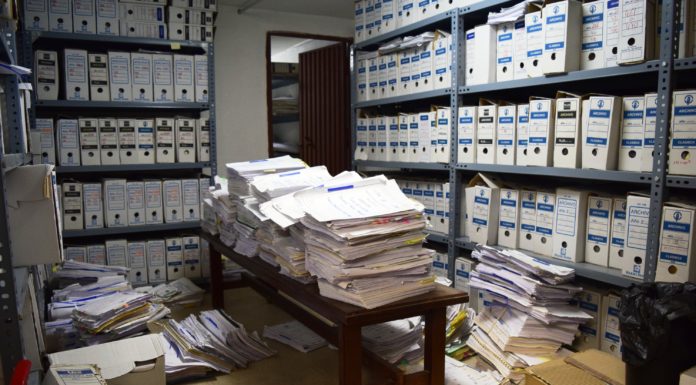 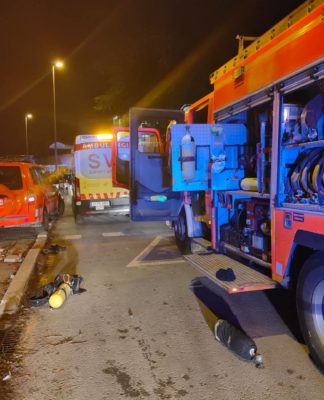 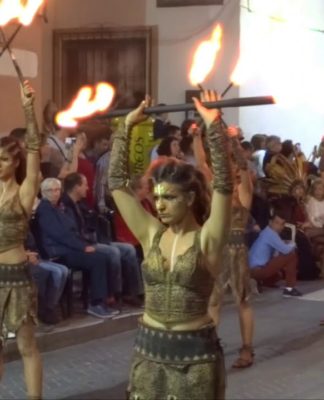 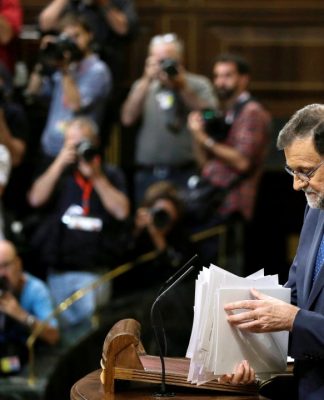