I have been an active member of the Conservative party for a number of years, but after all of this badly managed Brexit debacle I am seriously considering not renewing my membership. Now that it is more than obvious that the “hard Brexit” brigade have taken over power within the Conservative party, I feel more and more at odds with and out of place in a party that since the days of Margaret Thatcher in the 1980s has become increasingly anti-European.
Theresa May’s speech the other day was effectively the end of the line for pro-European party members like myself. The “hard” Brexit juggernaut is now practically unstoppable, unless there is a massive public backlash to be forcibly taken out of the European single market, which I highly doubt.
The truth of the matter is that, especially since the 1980s, there have been a significant number of Brexiteers, particularly in the Conservative party, but also some on the left of the Labour party, who have never wanted Britain to be a member of the European project.
And there has been a continuous campaign of anti-European hostility and hysteria since the early 1980s in certain right-wing British newspapers to try and influence British public opinion against the EU. It’s more than obvious that this newspaper campaign has been successful in obtaining its political objectives regarding the British political agenda. Now we are left with the consequences.
Whilst it is true that British public opinion towards the EU has also been influenced by other important factors apart from the thirty-year negative newspaper campaign such as falling living standards for ordinary people and high levels of immigration, we must not underestimate the power of the popular press to influence popular opinion on important matters. Edmund Burke wisely called the fledgling press in 1787 the “Fourth Estate” as a growing political force to be reckoned with. How true Burke´s observation still is today. I am convinced that this has been the case regarding Britain’s relationship with the EU.
Not so long ago the “hard Brexit” brigade were a vociferous minority in mainstream British politics and were popularly regarded as a bit like the eccentric Monty Python troupe. The constant EU bashing over the years by hostile elements of the British press helped bring them in from the political wilderness and to increase their relative power within the Conservative Party. The creation of UKIP in 1993 was another important milestone which helped galvanise the relative political influence and power of the eurosceptics and helped turn the British political agenda in favour of a referendum on EU membership by promoting a radical populist political rival to the Conservative party. One thing has led to another and here we are at our destination.
The British were never really convinced integrationist continental Europeans from the outset. When in the mid-1980s Jaques Delors at the helm of the European Commission enthusiastically embarked on ambitious plans for European economic and political integration there were some prominent voices in Britain, chief amongst them Margaret Thatcher, who voiced opposition to being part of a federal United States of Europe. As the snowball of EU integration has continued to advance unstoppably downhill, Britain began to opt out of more and more star EU projects like the euro or the Schengen agreement.
To use as an anecdote John Lennon´s famous song:
So this is “Brexit”
And what have you done
Another year over
And a new one just begun
And so this is “Brexit”
I hope you have fun
The near and the dear ones
The old and the young
A very merry “Brexit”
And a happy New Year
Let’s hope it’s a good one
Without any fear! 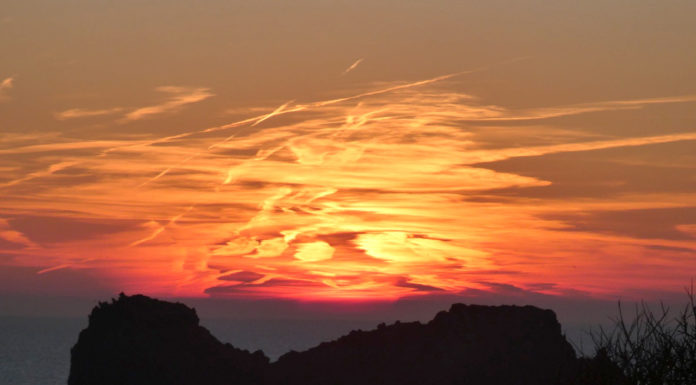 River authority opens to the public in Orihuela 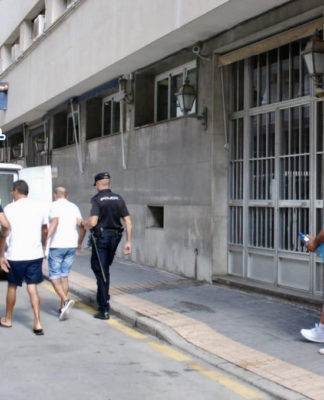 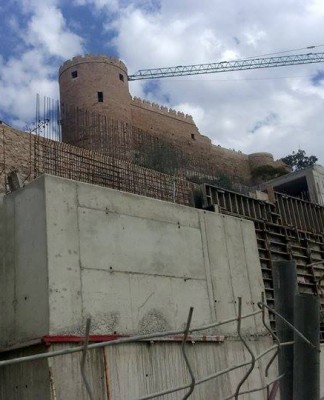 Criticise the WHO and you will be exterminated