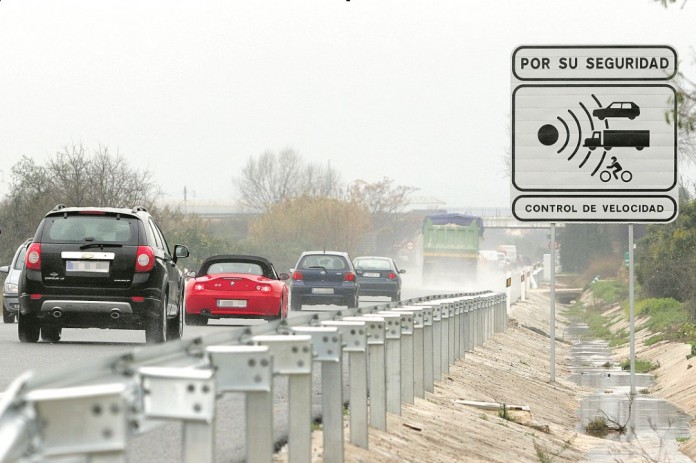 ONE speeding driver was caught by radar every 10 seconds during 2015, according to the Automovilistas Europeos Asociados (AEA).

In a report published on Monday, the independent motoring group called on the Traffic Department (DGT) to revise its policies on radar placements.

The AEA revealed that data from the DGT’s 1,200 radar speed traps resulted in 3,286,799 infringements being recorded during last year.

The figures, which exclude Cataluña and the Basque Country which have their own traffic controls, show that just over half of offenders were caught on trunk roads and motorways, and that the number of offences in almost every region showed an increase.