Not satisfied with making the streets in Quesada untidy with bins overflowing most of the time, the Rojales council are now dumping very large recycle bins outside people’s houses.

The previous council put the large recycle bins near commercial premises such as shops, restaurants and bars where they were used the most.

This council has decided to put them in narrow residential streets where they stand out because they are so large.

The mayor or his councillors would not want them outside their houses but they are quite happy to put them outside other people’s houses. This is a classic case of NIMBY.

The person responsible has not considered that any house that has a recycle bin outside will drop in resale value and would be more difficult to sell.

In fact, it would probably apply to neighbouring houses as well. Most people who are keen to recycle would put their recycle items in their car and take them to the nearest recycle bins. We do not want or need them on our doorstep.

The council are only putting them in some streets so they are creating a situation where some streets will be more desirable than others. They are impacting the environment in which we live but not for the better.

The council need to reconsider what they are doing to our streets. 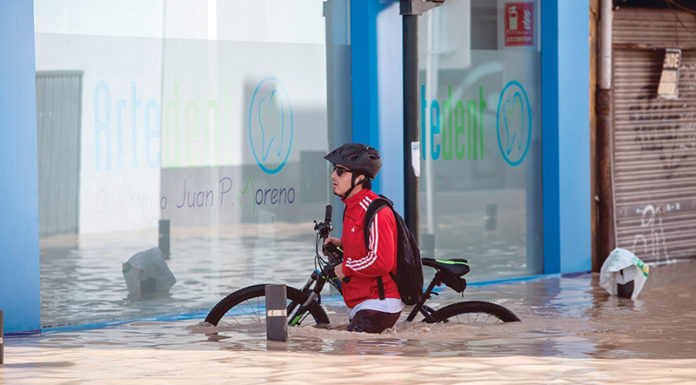 Shopping in the lockdown 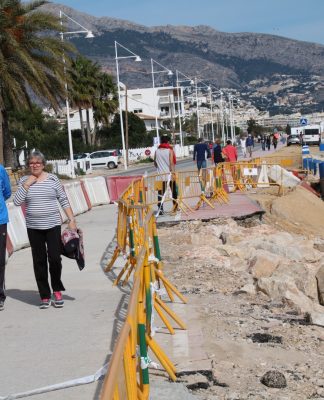 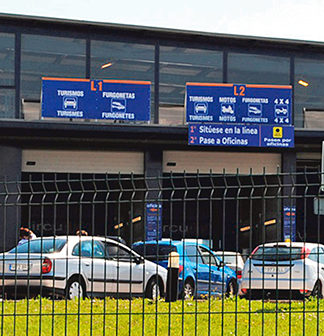