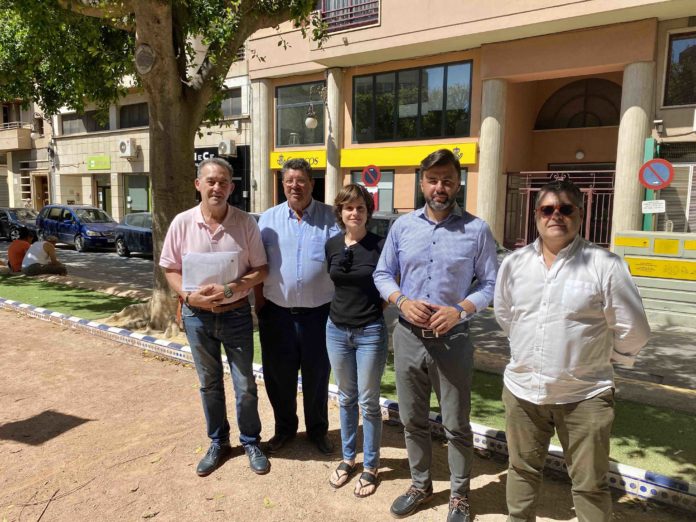 RESIDENTS of Orihuela Costa living in areas where state postal company Correos now refuses to deliver have joined forces with the town hall to fight for their right to receive mail at their homes.

Then on May 8 that year, the company issued a resolution that it would stop delivering post to homes in these six urbanisations, forcing residents to attend the post office to collect any mail.

The district mayors of Orihuela Costa have sent a registered letter to the CNMC with a series of reports by municipal technicians, requesting that the special area declaration be revoked and deliveries of ordinary mail to the affected homes be restored immediately.

These reports were requested by Modesto Veloso, David González and Fermín González from the council’s departments for town planning and internal regulations in February, in order to justify their arguments to the CNMC.

Sr Veloso, who is a resident and district mayor of La Zenia, said: “The residents of these urbanisations have been suffering from this discrimination because at the time the town hall did not know how to properly defend our interests against Correos.”