I enjoy going to the beach at all times of the year – not to sun myself but to sit in the shade and admire the views and to take a stroll along the sands. It is particularly refreshing at the moment with the ridiculously high temperatures to catch the sea breeze and sit under an umbrella, keeping cool without having to plug in an electrical device.

However, I have been leaving the beach feeling saddened and even depressed in recent times.

Why? It is because of the rubbish which pathetic, disgusting people leave in their wake. I set up my chair yesterday to find it was surrounded by cigarette butts. I usually try to pick a few every time I go, but I had to spend five minutes clearing a small area. I collected in the region of 200 in five minutes from an area spanning around 10 square metres.

What sort of people do this? I hate to use the word ‘scum’ because it is very condescending and has elitist connotations, but to litter a place of natural beauty knowing that these butts could end up in the sea – it shows a level of selfishness which I find deeply disturbing.

I also like to go for a paddle, sometimes a swim. Every time I have done this in recent weeks I have had to fish out plastic – bags, cups, bottles, etc. People were actually swimming next to this rubbish and just ignoring it.

I read in your paper last week about the turtle who laid its eggs and also the one who was rescued after being caught up in the plastic netting. It made me want to weep seeing this rubbish in the sea, with people turning a blind eye and thinking that it could be ingested by an endangered turtle or other marine life.

No wonder they are endangered, Mr Jones! How can they not be endangered when the human race is made up of such a proliferation of egotistical idiots who only think of themselves and their own lives.

I am sorry to harp on but it makes me so angry. We have such a beautiful planet and the one thing that makes it less so is us – humans. And some people believe that God created man in his own image.

Well, all I can say is that when they floated the ark, all the other animals would have been far better off if Noah had jumped ship and left them to it. 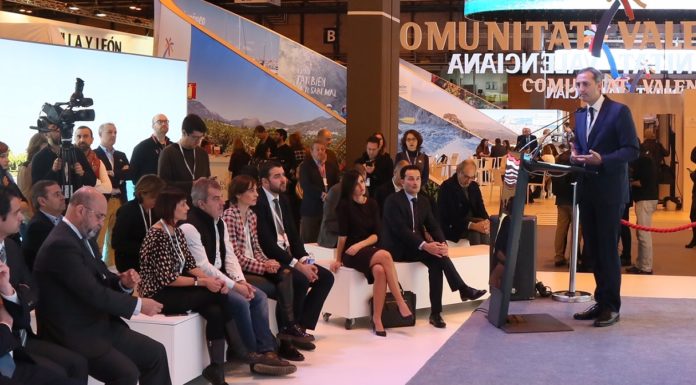 Helpline set up for Ukraine refugees 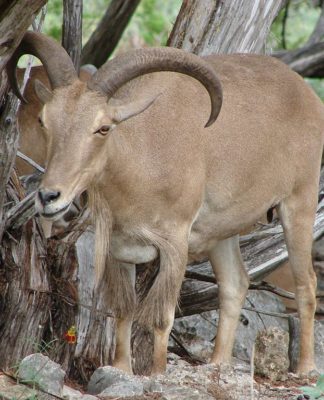 Barbary sheep ‘not an invasive species’ 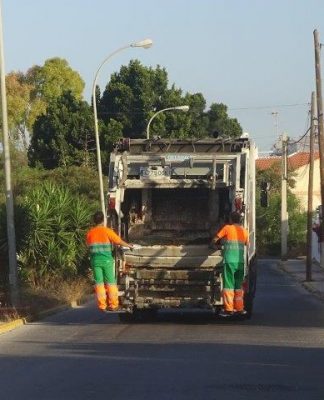 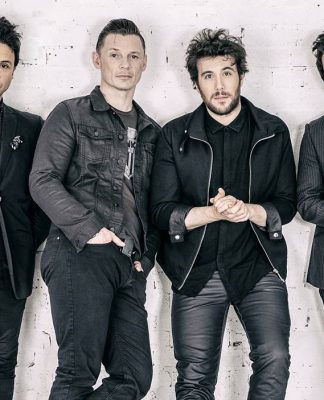 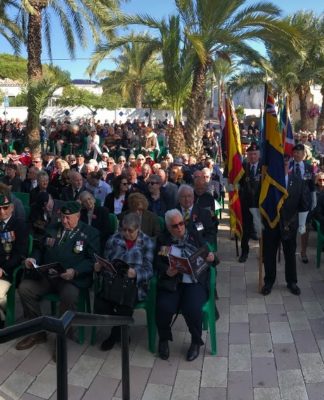