I have lived in Spain for 13 years, registered and paying income tax. I find that now we have sold our house, at a loss, we have now been presented with a bill for plus valía tax from Ador town hall for €10,626. This amounts to the cost of the price of land rising at 2.45% per year, totalling €47,230, and then being charged by the mayor at 22%.
The village of Villalonga, less than two kilometres away, has zero plus valía rate. It therefore proves that the mayor of any town can charge whatever they like.
I suggest that it is time for the Spanish government to investigate this tax throughout the whole of Spain, as did the Superior Tribunal of Cataluña in July 2013 and made a ruling that properties that have not made a gain in value do not have to pay plus valía.
Therefore, the Spanish government should either cancel this illegal tax or put a cap on it. Plus valía in the Spanish language means a capital gain. The only capital gain here is Ador town hall, who I don’t think will pay tax on their gain.
Any person buying a house in Spain and later hoping to sell it or pass it on as an inheritance, possibly through bereavement, needs to be made aware as this is classed as a separate tax from any inheritance tax. 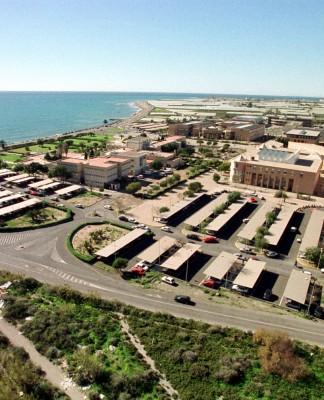 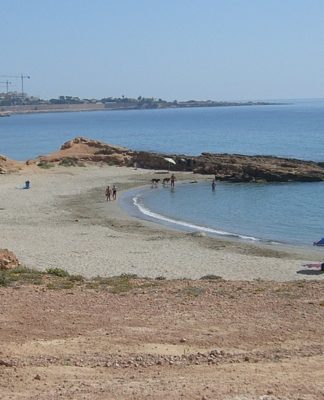 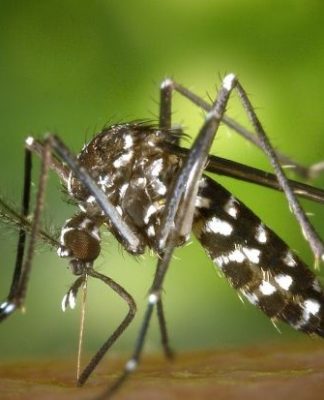 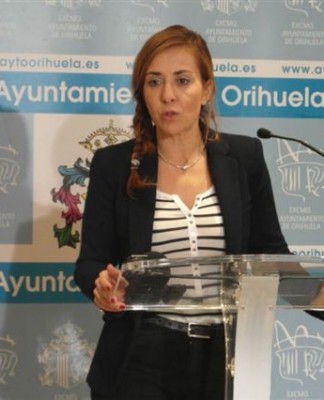