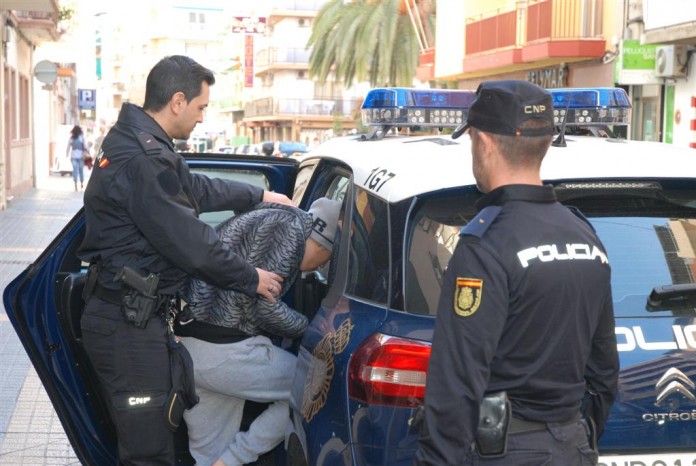 A PROLIFIC gang of criminals that has been preying on foreign tourists holidaying along the east coast of Spain has been arrested by National Police in Alicante.
According to a spokesman for the force, the suspects are charged with muggings, some using violence and intimidation; thefts; causing injuries; falsifying documentation; and road safety offences.