Obviously, Maureen is an avid Remainer, and I respect that. She uses the old £350million weapon to discredit the Brexit campaign. But I don´t recall anyone revising that figure. I turn now to the scaremongering tactics of the Remainers, whose predictions by the elite – Cameron – Osborne – Carney – Corbyn – and others (Maureen may remember the quips) are shot to pieces. And despite those tactics, the “majority” voted to leave.
The UK is in a marginally brighter position since the “vote”, with record investment in the UK (according to Maureen’s lying media.)
Unemployment in the UK has the lowest figures in the EU. Influential countries outside the EU wanting to trade with the UK after Brexit.
Granted, things aren´t perfect, they never have been. But the UK voted to regain its sovereignty, govern itself, and rightly place its judiciary above the ECJ.
Not to kow-tow to the exorbitant unelected mishmash called the EU. So, if that is being silly, the pot calling the kettle black – springs to mind. It’s people like her and her misguided “ilk” creating obstacles to disrupt the Brexit negotiations, who are the menace.
Perhaps she prefers to be subordinate to that regime. 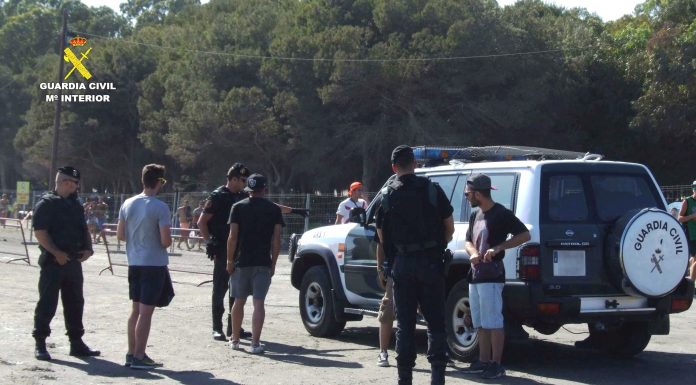 On a high at dance-music festival

Magic under the Big Top 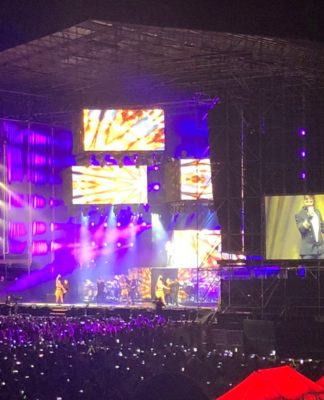