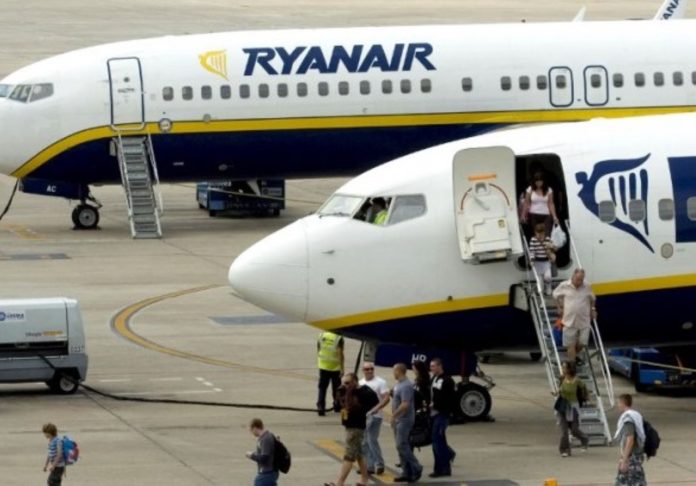 CUSTOMERS have expressed their anger after low-cost airline Ryanair announced it is cancelling “40-50 flights a day for the next six weeks”. However, Málaga airport has been largely spared, with only two flights affected during the entire period of cancellations.

According to the budget airline, the flight cancellations are “to improve its system-wide punctuality which has fallen below 80% in the first two weeks of September”.