Oh dear, John (no not one of those letters; but could be!), I do think you are in a bit of a tizzy.
I have been resident in Spain for 30-odd years, came before Spain was in the EU, to operate a business. Previously had been self-employed in England and Scotland. So you could say I have experience in seeing both sides. Now retired of course, but still here because I know which side of my bread is buttered.
Please do not assume I am not a patriot. I served in the armed forces, swore allegiance to our Queen. Have you? Were you one of those National servicemen that I gave out their postings to, to distant foreign places – Singapore, Aden, Christmas Island, Cyprus, Germany, even Scotland? Probably not, because you don´t seem to have much of a handle on things in Spain.
If you imagine we Brits are so valuable to the Spanish economy, perhaps it’s as well you have returned to the north of England. We retired expats are the poor amongst the other nationalities. Believe me, I have paid into both systems so can “do the maths”.
In UK we do not pay at the same rate as the other Europeans do during their working lives. Hence our poor basic retirement pension.
If ,John, you imagine Spain will lose out on our spending as tourists, just go and walk around Benidorm. The beach is free, as is the sunshine, but the usual British tourist will make straight for the British bar for his British beer and a British menu at a British-owned restaurant.
The fact that I left my home country, where I have close family members, does not mean I have cut all ties. If we follow your reasoning, John, do you think we should discontinue, for Britain, our exploration into space? What could we possibly say if we met an alien? Hey you, get back from where you came? Since you find it unacceptable for people to relocate across a stretch of water (the Channel), perhaps you should buy a holiday home in my stretch of the woods, the West Country, where you will be welcomed as a buyer but forever “a grockle”. 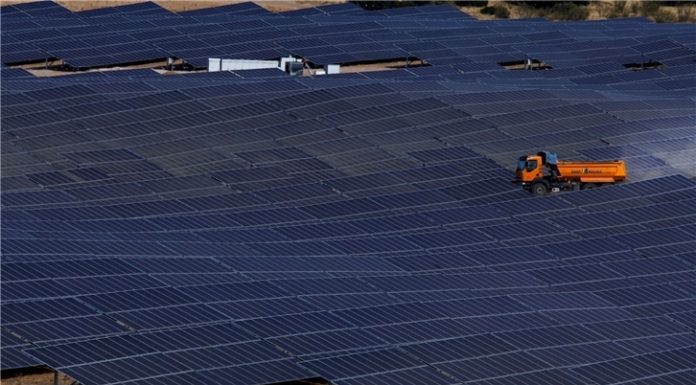 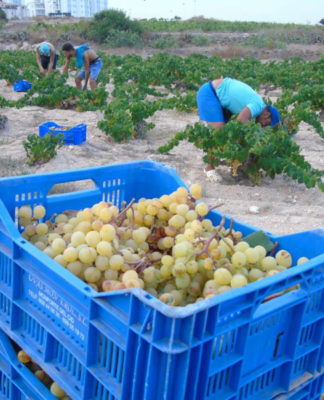 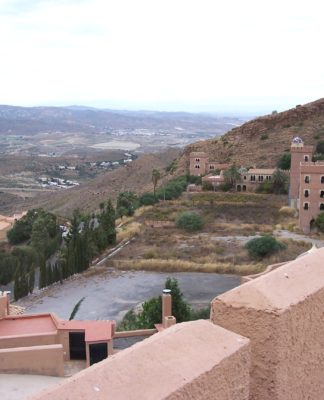