Progressive society managed to turnaround the mindset of book burnings post-1933 in Nazi Germany and the McCarthyist banning of left-leaning books from public libraries and colleges in 1950s USA.

Marx wasn’t liked in Nazi Germany and surprisingly ‘Robin Hood’ wasn’t liked in the USA, because, of course, it advocated taking from the rich and giving to the poor when we all know that the American way is taking even more and more amounts of wealth from the poor and giving ever increasing amounts to the rich.

This is exemplified in what Noam Chomsky refers to as the Pentagon System where exorbitant amounts of public monies are fuelled into ‘defence’ spending which acts as a cover to develop technology which eventually finds its way into consumer products and huge profits to private corporations.

It’s just a little bit more subtle the American way, but just as impoverishing to the lower classes.

The unsettling feeling is that in the past most people went along with the madness without believing, whereas today one feels that the overblown censorship is considered necessary by most people and we’ll probably never turnaround this contemporary cancel culture.

Ironically what we take as mainstream journalism is misleading and sensationalist dross. Mainstream ‘journalists’ have been nothing more than stenographers for government propaganda for generations. 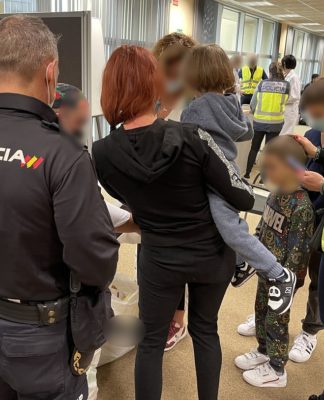 Alicante reception centre up and running 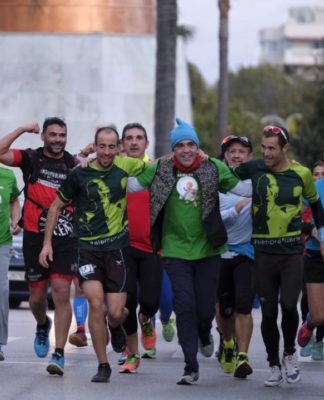