I live in the Orihuela Costa, since the start of the pandemic, I have written three crime thriller novels which I have published. I had never considered writing a book but after being encouraged by my daughter, I used my career background in the police investigation departments to good use.

The first book, ‘Tropical Passion Killer’, is an investigation that starts in Newcastle upon Tyne, but involves the murder of a young man from the town, in horrible circumstances, in Latin America. This leads to the involvement of the cartels, a serial killer, large drug distribution and an investigation in five different countries.

The second book is centred here on the Costas, in Alicante and Andalucía. ‘Devils Crossroads’ describes the area where vast quantities of illicit drugs, firearms and people arrive in Andalucía, the centre of the crossroads, from Latin America, Africa and the Far East.

The international Organised Crime Gangs fight for the wealth that can be created and the lavish lifestyle. Bond again is central to the investigation into the horrendous catalogue of crime instigated in the area, he links up with the Guardia Civil and Nacional in the never ending battle against the OCG’s.

The third book which I have just published, ‘El Pantera’ is the third in the trilogy ‘No-one said it would be easy.’

Steve Bond continues his investigations in Spain, centred on the Galicia region again involving OCGs and the cartel. The past meets the present in another exciting, murderous battle with the OCGs.

I publish the books using the name Gabriel Lee, the middle names of my two grandsons. 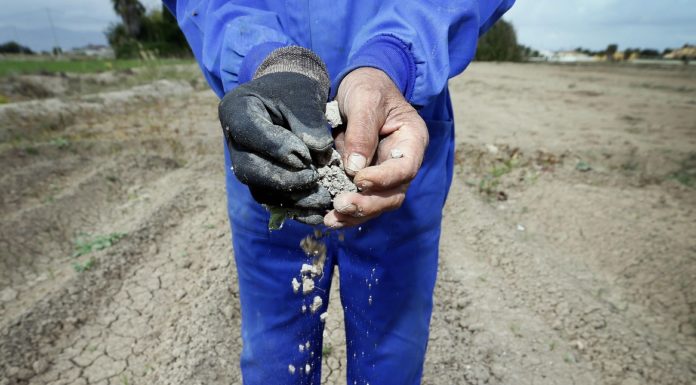 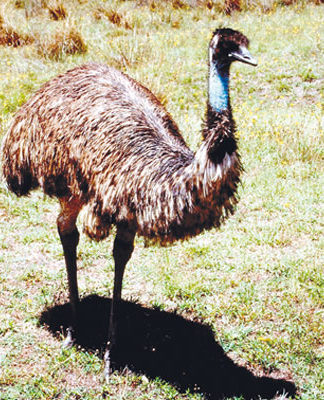 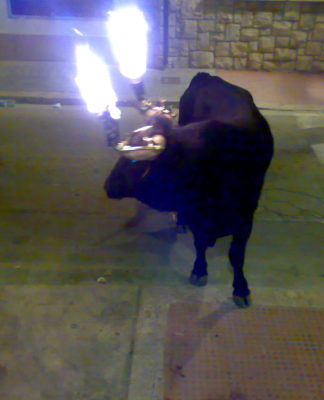