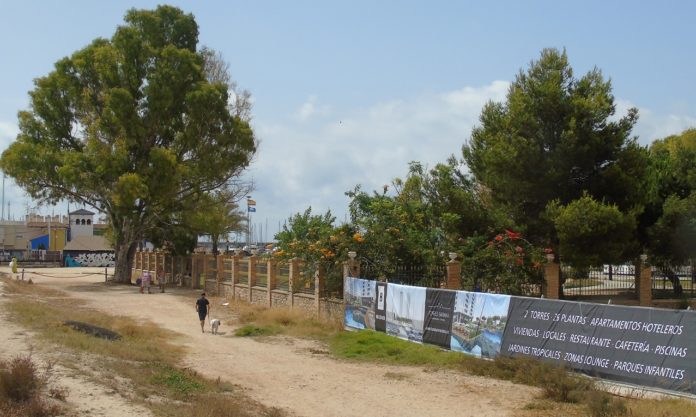 A Torrevieja political party has launched a campaign to stop the construction of two 26-storey tower blocks near the coast.

Sueña Torrevieja announced that they are contacting all the parties and associations who have voiced concerns over the controversial scheme in order to form an alliance against it.