Seemingly completely unnoticed by the public, language education at the schools in the Valencia region is once again being shifted.
In Jávea, where the school on the Arenal is considered the last one where students are still taught Spanish, Spanish is now being shifted to insignificance in the “infantil” (kindergarden) area. (http://www.ceice.gva.es/es/web/centros-docentes/consulta-general)
The lion’s share of the lessons, 65%, will now take place in Valenciano, 10% in English and 25% in Spanish. Anyone who thinks, at least a little bit, must know that the previous percentages (39% Spanish) in Primaria (primary school, 6-11 years) are assigned to mathematics and music, not exactly the best subjects to really learn Spanish.
Latest newspapers report that in 68 municipalities of the Valencia region, Spanish is no longer offered at all. Nationalist regional education minister Marzá introduced a register in February for employees who do not use Valenciano, but denies that they should also be punished. Still! In Cataluña this year, again a policeman was punished with half a month’s salary for writing a report in Spanish.
Those who now think that this is not so bad should consider where this extreme nationalism is leading. Cataluña and Valencia, like the Balearic Islands, are understood as Cataluñan by the nationalists.
In 1980, a separatist paper “The Strategy of Recatalanisation” was leaked, showing the total and totalitarian scope of their intentions. There was one word missing. Indoctrination. But this is taking place on a large scale. The teachers’ union AMES presented a study in April, which is now also available in English translation: http://www.ames-fps.com/adoctrinamiento_primaria_cataluna_ingles.pdf.
An extensive and detailed comparison of the content of textbooks published by the same publishers in Madrid and Cataluña in different versions show how both subtle and clumsy “alternative facts” are used.
Typical examples are geography, where Cataluña appears on an equal footing with other European states such as Germany, France or Great Britain, or history, where one cannot avoid mentioning Spain, and it is then depicted as the oppressor of Cataluña.
In general, this study concludes that Cataluña’s importance is constantly exaggerated, history is distorted and students are thus educated to adopt an anti-Spanish attitude.
If you look at the demonstrations in Cataluña in the past, it may be easier to understand why so many young people were involved as advocates of independence.
If one wants to avoid such a development for Valencia, one should better oppose the extreme nationalism and stand up for a ‘rehispanisation’ at the schools. The mother tongue of the absolute majorities in Valencia and Cataluña is Spanish (Castellano) and not Catalan/Valenciano. This does not have to be changed by nationalist imposition. 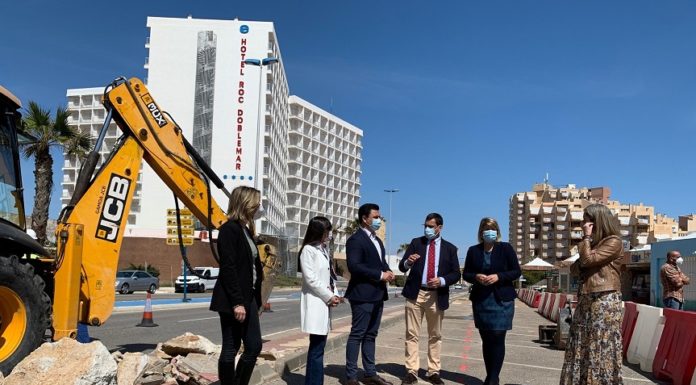 The storm is over 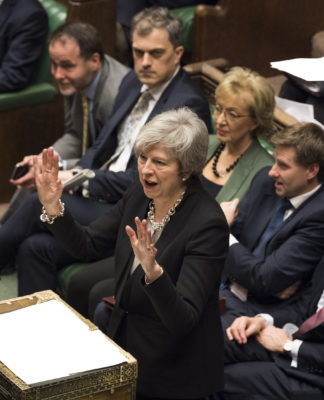 Confused? You will be 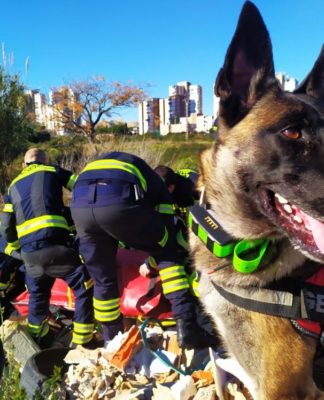 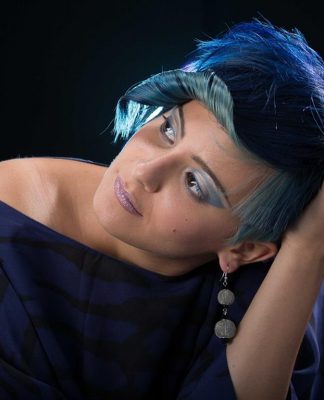