Valencia
March 23
My husband are legal residents in Valencia. We have been on the Spanish Healthcare system for the past 4 years and have had wonderful medical treatment.
As pensioners, we are getting more and more concerned about the mixed messages regarding continued healthcare post Brexit.
President Ximo Puig, said that the new law that was ratified confirmed our healthcare would continue regardless of deal or no deal Brexit. Yet I see articles stating we are only covered until Dec 2020.
Have the UK agreed to continue the reciprocal arrangement with Spain?
Your confirmation would be greatly appreciated.
Sharon Van Gelder
Hi Sharon, it is exactly as you state.
The British government has only guaranteed to pay for Britons’ healthcare in Spain – in the event of no deal – until the end of 2020, if an agreement can be reached with other EU nations.
If there is a deal then, under the current provisions agreed, Britons currently resident in Spain will maintain their right to free healthcare.
Independently of that, Ximo Puig stated that British residents in the Valencia region would not lose their right to free healthcare (his personal promise) in any scenario (deal or no deal).
Until the current political impasse over Brexit is sorted out, we will not know which of these situations apply. Hopefully there will be some more clarity on the political situation in the coming weeks,
Dave Jones 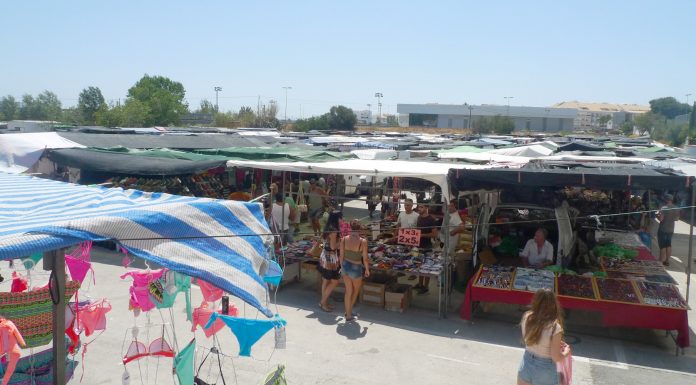 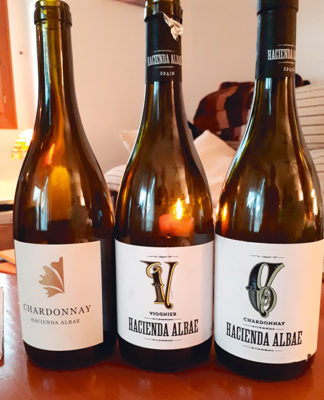 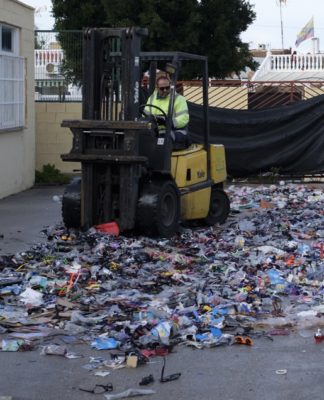 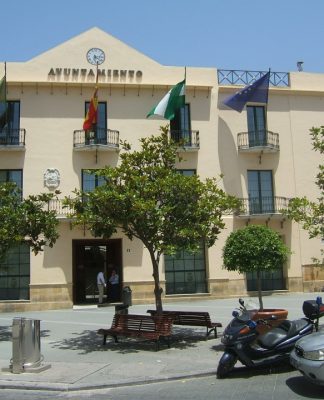