Email
March 24
Hundreds of British citizens demonstrated in Madrid on 23 March to show their support of the People’s Vote, bearing placards with messages such as ‘Can’t live without EU by our side’ and chanting slogans in English and Spanish like ‘¡Derechos sí, Brexit no!’ (‘We want our rights, not Brexit!’).
The chaos currently reigning in British politics is causing serious concern and stress among British citizens in Spain, who are well aware that the implementation of the Spanish contingency plan to deal with their situation as smoothly as possible in the event of no deal, depends on the reciprocity of the British government towards European citizens.
The only moment of silence in a day that was full of chanting, poetry and music (both flamenco and bagpipes), was when Michael Harris, chair of EuroCitizens, asked the public ‘Who trusts the British Government now?’ No-one raised their hand.
The 314,000 legally registered British residents include workers, retired people, students and their families, and even local councillors, who have made their homes in Spain.
Camilla Hillier-Fry, vice-chair of EuroCitizens, highlighted that the association has maintained a continuous dialogue with the Spanish administration and emphasised the understanding of citizens’ plight shown by all political parties. “We truly hope that Spain continues to be as inclusive and welcoming as it has been until now and that these contingency measures that give us some peace of mind will be properly communicated to every town council and police station throughout Spain, ensuring that all British residents are treated equally. We want to keep on being a part of Spanish society.”
The Spanish spokesperson for the3million, Silvia González, joined the demonstration via a video link and shared the many concerns of European residents in the UK.
The demonstration, held in Margaret Thatcher Square in Madrid, concluded with the ‘Ode to Joy’, played by the bagpiper and accompanied by all the demonstrators. The chair of EuroCitizens summed up people’s feelings “They can take away our European citizenship, but we are still Europeans”.
Eurocitizens 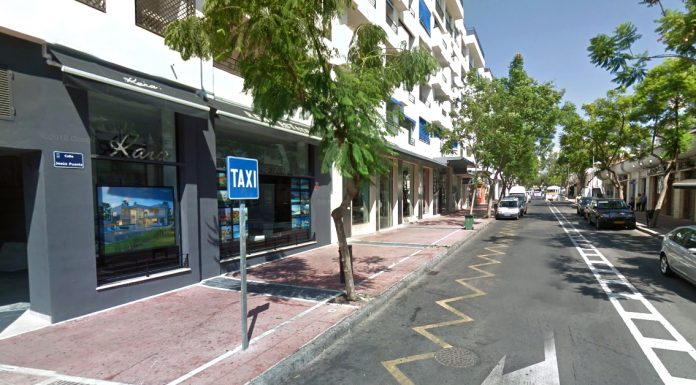 Bid to find out more about bears 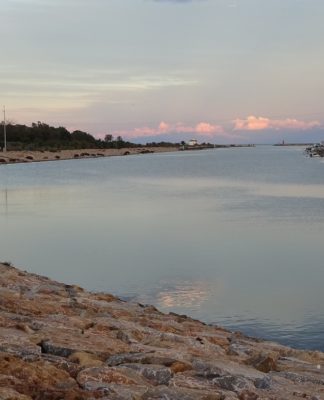 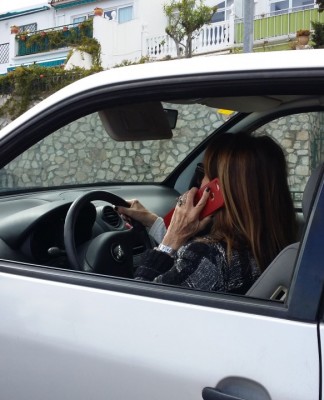 Big brother on the roads