I am afraid that Mr. Chaney is inaccurate in his letter in response to the article FROZEN PENSION FEAR. There are 544,000 UK pensioners living in mostly Commonwealth countries who do not receive an annual increase to the UK state pension. Neither do they receive a ‘top up’ from their country of residence (New Zealand may be the exception, but why should New Zealand be subsidising UK pensioners anyway?). For each UK pensioner living abroad (and there are over 1 million of them), the UK government saves over £1,500 per pensioner per year. If they were to upgrade the state pension in all countries, they would still be over £1,300 per pensioner per year in “profit”.
As to scaremongering on the impact that Brexit may have on UK pensioners living in the EU, Mr. Chaney may be interested to know that the UK House of Lords has set up a commission to review potential impacts to UK citizens living in the EU and the pensions issue is second in the list, with only healthcare above it.
I would be happy to answer any queries that your readers may have – they can contact me at nigel@ britishpensions.com. 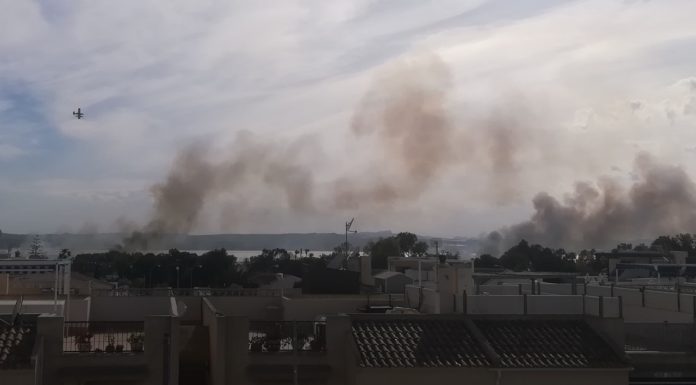 Fuengirola in the palm of your hand 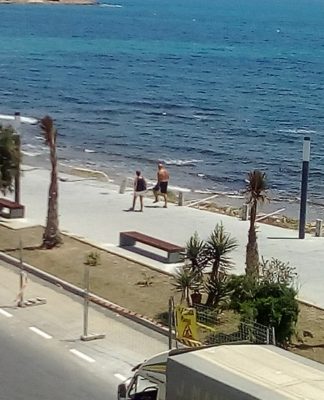 Don’t walk this way (yet) 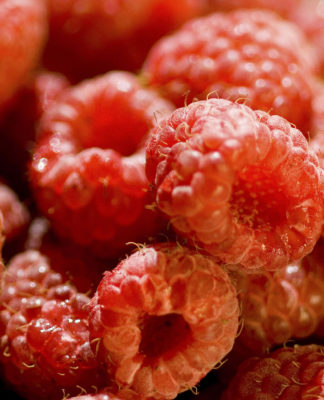 Exports to UK up despite Brexit 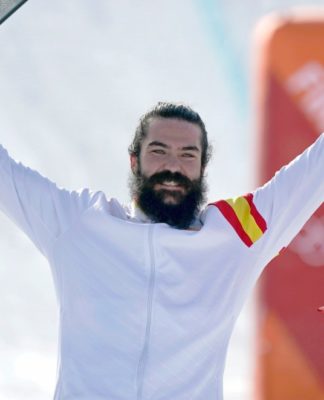