Dear Editor,
There is an old saying that “Empty barrels make the most noise”, and so it has been proved by the never-ending moans of the “Remoaner Party” ever since the Referendum result was known! For all of their insults and personal attacks on people who voted to Leave, it has turned into a “Really Nasty” party.
Such people, both here and in Britain have, in effect become the equivalent of a pack of hyenas chasing down a wounded animal, denigrating anyone who has the temerity to speak against them! Isn’t Britain supposed to be a democratic country? Maybe it was once, but no longer, and the “Remoaners” are in fact, arguing against democracy!
Really speaking, those wanting to stay in Europe should try asking why it was that 13 million of their own people could not, would not or did not cast their vote in the Referendum. Yes, it would have made a big difference, but to which side? And in the unlikely event of a second referendum being held, what is the guarantee that the Remoaners would win, unless of course, the result was “doctored” in their favour?
The Remoaners are very fond of attacking anyone who speaks for the “Leavers”, insinuating that they are not of sound mind, and therefore not be eligible to cast their vote! What a disgraceful situation is this, and perhaps the other side should concentrate on the issues and not personal attacks. For, was it not the Remain Party who, with all their falsehoods before the vote, were forecasting nothing short of Armageddon that very weekend in June? And they still are. Their “Project Fear” campaign is alive and well, ably supported by the hitherto unknown millionaires and fashion model, Gina Miller (“Don’t want to stop Brexit, just delay it for the next hundred years”). Not to mention Messrs. Blair, Mandelson, Clegg, Farron and now Branson. Anyone want to follow them?
Where is the pride and respect for their own country? Has patriotism become a dirty word in the eyes of Remoaners? If so, why? Before these people continue their attacks, why not wait and see what the forthcoming elections in France, Italy, Netherlands and Germany throw up? After all, Brexit arrived on the scene, followed by Donald Trump in America. So what is the future for the European version of Titanic?
And to suggest that Britain should now remain in Europe, what will happen when the government has to say to the bureaucrats, “Please, sir, I‘ve been a naughty boy by wanting to leave your “wonderful system”! Please let me back in, and I promise not to do it again!” That really would send out a message to the other 27 EU countries that Britain is weak, not strong enough to stand on its own feet. And for those people, both here and in Britain who say they feel more European than British, a question. Are they still claiming their British pensions and allowances?
Should this situation continue, then in the words of a now ex-president, “Britain really would beat the back of the queue”! Try looking beyond the end of next week. The world (and Europe) is changing fast!
Accept the referendum result with good grace, and support your real country! 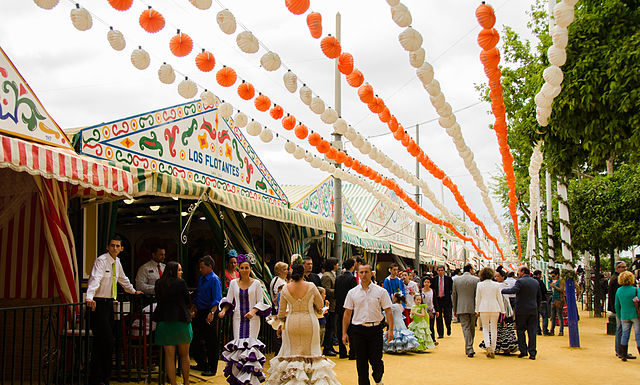 Cameroonian on trial for murder 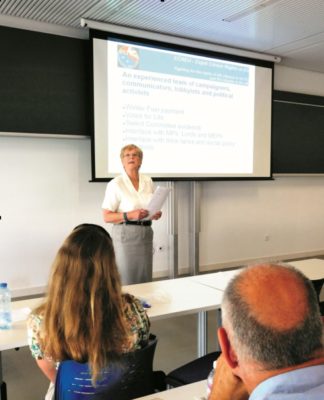 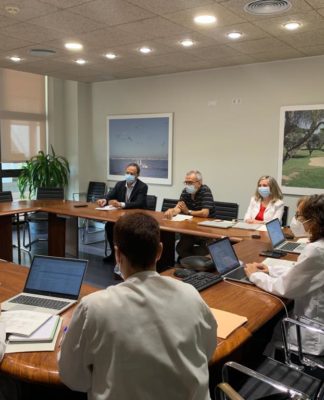 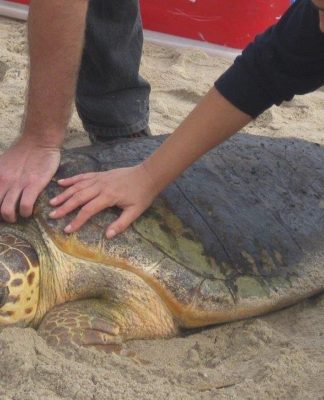