Dear Mr Editor,
I should like the opportunity to address that rather foolish and ill-informed letter by Philip Chaney, in the 3 Feb edition, concerning the article by Dave Jones, the previous week under the heading, ‘Frozen pensions fear’, which concerned one of the possible effects of Brexit. The substance of Mr. Chaney’s letter was to dismiss the CBN article by wrongly declaring that in respect of state old-age pensions, the UK has bi-lateral agreements with all Commonwealth countries, whereby they top up the state pension of British pensioners if they take up residence there. They most certainly do not.
The subject of the CBN’s article was factually accurate and the author had sought, not only my advice, but also that of Nigel Nelson, the Chairman of the ICBP. Contrary to the rubbish expressed by Mr. Chaney, when a recipient of a British state old-age pension leaves the UK to take up residence in such states, their old age pension is frozen at the level of receipt on the day of their departure or at the level of the first award, if they reach state pension age after their departure.
There are only three Commonwealth countries with whom the UK has a bi-lateral state pension agreement. They are Barbados, Bermuda and Jamaica. The other countries in the world, including some who have a close relationship with the UK such as Alderney, Guernsey, Jersey, Sark, with whom the UK does have such agreements are the USA, Virgin Islands (USA), Puerto Rico, Israel, Turkey, Philippines, Mauritius, French Overseas Departments, Guam, Macedonia, Republic of Bosnia, Herzegovina, Republic of Croatia, Samoa, Serbia & Montenegro. The UK does not have such agreements with any of the EU states or the four affiliated states, since that right currently comes to pensioners through our membership of the EU. All this information can be found in most readily identifiable terms on the Government website; https://www.gov.uk/government/publications/state-pensions-annual-increases-if-you-live-abroad/countries-where-we-pay-an-annual-increase-in-the-state-pension had Mr Chaney chosen to read before rushing to put pen to paper.
The most recent ruling in this matter of frozen state pensions was by the House of Lords, now ameliorated into our Supreme Court, which was a brought by a British state pensioner resident in South Africa, and Another in (Joined cases) of 26 May 2005 – Regina v. the DWP ex-parte Carson, when not only did they rule in favour of the DWP, they also said that no person has an automatic right to a state pension. I should not need to remind Mr Chaney that South Africa is a Commonwealth country.
Therefore, for the above reasons once the UK leaves the EU our pensions stand the risk of being immediately frozen. That is unless we take action ‘now’. This is because whilst the UK does retain the right not to freeze such pensions, why on earth should they do so unless say, Spain, France or any of the other Member States agree to reciprocate. Even then that will only be because they are cajoled into doing so. All should be aware that the UK has an overburdened and failing health service and will jump at the chance of clawing in cash from wherever they can. I fought long and hard to get your winter fuel back and the UK responded by introducing a non-proportionate temperature criteria in order to take it away from as many expats as possible. Over the years I have also advised many of our disabled fellow citizens, including taking over their appeals, in order to secure justice for them.
Further, it should also be borne in mind that historically our government has shown that it gives not one jot about the welfare of British expats and sadly that goes the same for the majority of British residents, not to mention certain sections of the UK’s press.
I have to say to Mr Chaney and others who sometimes contribute to this page, “Research your facts before jumping in with both feet and misleading others. Because you can often do immense harm to your fellow citizens.” 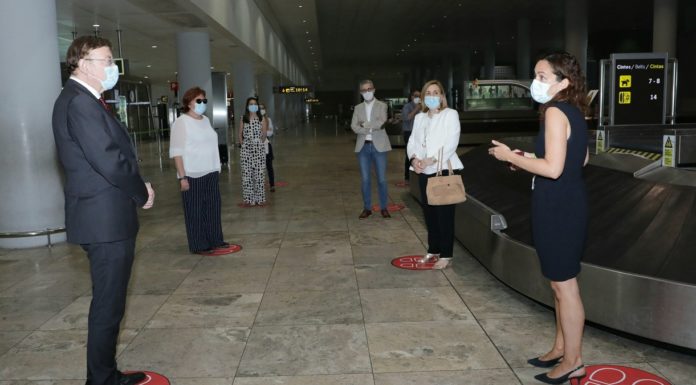 Be carefull what you wish for

No longer a laughing stock 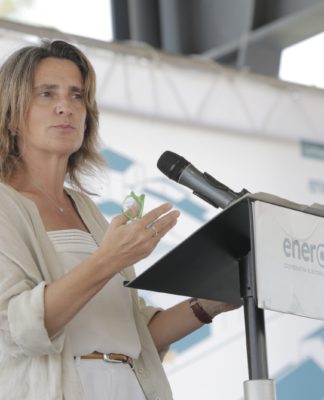 How tough is tough?