Torrevieja
April 13
I refer to the article in April 12th CBN supplement- Costa Living. I was pleased to read your advice regarding passport renewal, in particular the fact that any extra months added when the passport is issued (if you renewed it before the expiry date) do not count when calculating the six-month rule. I think there may be a lot of people who are not aware of this fact.
My passport was due for renewal in December of this year. I have short a trip to the UK booked for next month, and believed that I had the required period of time before expiry.
A few weeks ago, EasyJet sent me an email to remind me of my forthcoming flight. It contained a link to the government website to check that your passport would be valid in the case of a no-deal Brexit. At that time, a no deal seemed possible so I was concerned to ensure that I would be safe to travel. I used the quick check – I had to put in the date of issue, which was July 2009 and the expiry date of December 2019. I was shocked to find that my passport would not be valid in the event of a no deal. I rang the advice line to query the decision and was told – as your article states – that the extra months added at the date of issue do not count.
I quickly made arrangements to renew my passport – I gave up with the online application as the digital photo proved to be a problem. I didn´t want to risk the application being delayed so went straight to the Bodega in San Luis and the young lady did it all for me – very efficiently. She has been providing this service for 10 years so knows what she is doing and assured me it would be delivered to my door in 2 to 3 weeks’ time. It arrived this week – it took 17 days.
Finally, a point to mention, my new passport expires 10 years from the date of issue. The extra months i.e. from April to December were not added. I have lost nearly 8 months. I image most people renew well before the date of issue so will lose out if this is now a new policy by HMG passport service.
Wendy Macdiarmid
Dear Ms Macdiarmid,
We have contacted the source for the information published, namely the British Embassy in Madrid and a spokesman for the Passport Office said:
“To meet international guidelines on maximum passport validity, since September 2018 Her Majesty’s Passport Office no longer carries over any validity from a previous passport.
“This will ensure that people travelling around abroad will be compliant with border entry requirements wherever in the world they are travelling in.”
Travellers are urged to use the quick passport checker to make sure their travel document is valid at: https://www.passport.service.gov.uk/check-a-passport.

The community meeting from Hell 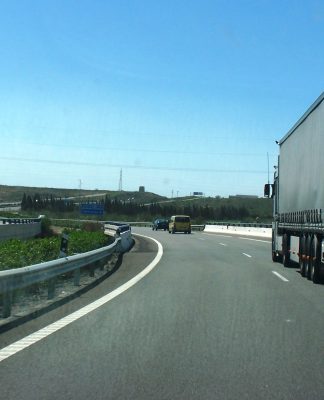 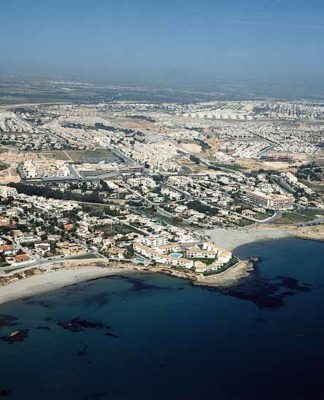