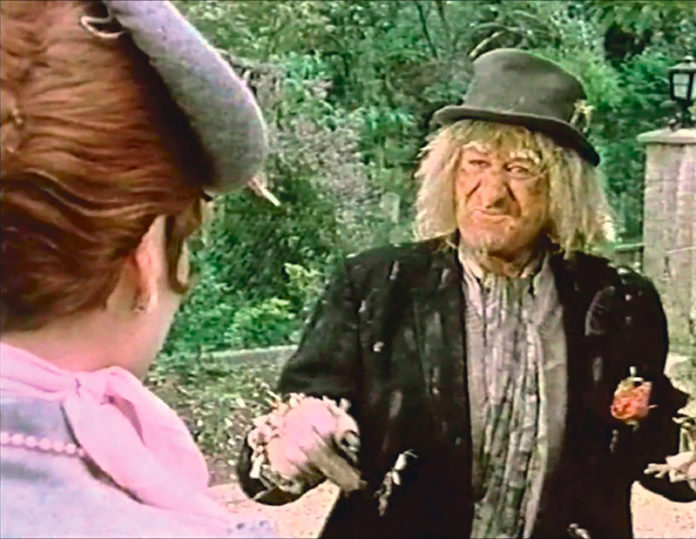 With repeats, rehashes and reality shows, UK telly is often dumb and unoriginal. Episodes of Friends are on an endless loop, reboots such as the Generation Game crash and burn and there’s still the talent show dead horse which has been flogged so much we’re now just whipping a solitary hoof. Having said that, the Brit Scene let out a yelp of excitement when it read that Worzel Gummidge is coming back.
The brilliant Mackenzie Crook who is best known from The Office and Pirates of the Caribbean will be writing and starring in a new version. It’s a risky move and he’ll have to go some way to come anywhere near Jon Pertwee’s brilliant portrayal of the mischievous talking scarecrow. But if anyone’s got the acting chops to do it he has. I look forward to kicking back with a nice cup of tea and a slice of cake to see how he goes about it.